The Namibia Agricultural Union (NAU) recently welcomed a decision by the country’s authorities to fully suspend the small-stock marketing scheme to allow producers to export without restriction to South Africa.

This decision was taken at the recent economic summit in Namibia.

In accordance with the scheme, producers previously had to market one sheep locally for every sheep that was exported to South Africa.

The Namibian Ministry of Agriculture, Water and Forestry said in a statement that cabinet had decided the scheme needed to be suspended for a period of one year to allow the ministry to review the scheme and establish incentives to discourage the exportation of livestock.

Bertha Ijambo, an economist at NAU, described the suspension as a welcome respite for the country’s drought-stricken small-stock producers.

“Unrestricted exports is of extreme importance to suffering producers. This would [do] much to relieve the pressure on already highly compromised cash flows,” she added.

The Livestock Producers’ Organisation of Namibia also welcomed the announcement, but added that the industry was faced with a number of other challenges. Predation, for example, posed a serious problem. 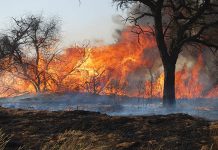 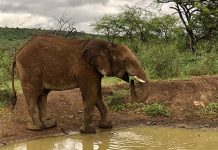 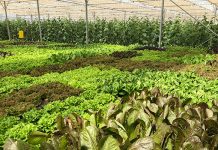