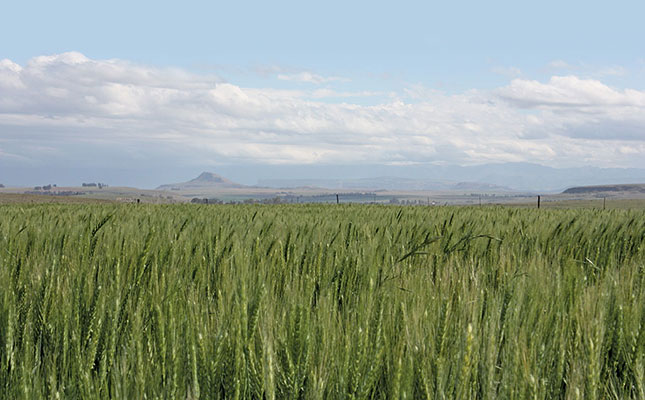 In the Overberg region, grain was still in a relatively good condition during the first week of September, but follow-up rain was vital, according to a Grain SA survey.

August was characterised by hot and dry conditions, placing grain under immense pressure.

Wheat fields were worst affected, barley slightly less so, while the condition of canola varied markedly due to the sporadic rain that occurred in the Overberg region.

Areas such as the Tygerhoek and Klipdale districts were particularly hard hit, the survey found.

Weather patterns in the Swartland had been erratic so far this season, and the lack of soil moisture together with very high temperatures was a major cause of concern as wheat was in the flowering phase.

This made the grain extremely sensitive to high temperatures and a lack of moisture, according to the survey.

Wheat in the eastern and north-western parts of the Free State was looking good, however, but ultimate yields depended largely on rain in September and October, according to Jaco Breytenbach, member of the Grain SA executive.

“The late rain in the beginning of the year means ample soil moisture levels that obviously benefit the wheat, but should the summer rain only occur in November, the wheat will be adversely affected,” he said.

Cutworm damage was reported in the Hoopstad, Bultfontein and Wesselsbron districts.

Farmer’s Weekly had previously reported that in addition to feeding on the stem of a wheat plant, the worms also attacked the leaves. The pest fed on many important grain crops including maize and wheat and nearly all vegetables.

In the so-called Sentraal-Suid Koöperasie (SSK) region of the Southern Cape, including towns such as Swellendam, and Heidelberg, the last rainfall was recorded in the second half of July, according to the Grain SA survey.

The hot and dry conditions had affected the crop conditions in some parts to such an extent that it was used as grazing for livestock. Rain was needed without delay, Grain SA said.

Wheat in the Northern Cape was in the flag-leaf stage and generally appeared very good.

This was a critical stage in the development of wheat plants and involved the emergence of the final leaf called the flag leaf. 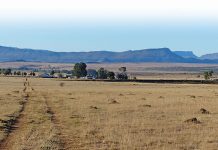 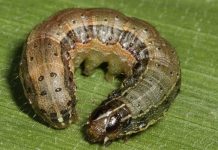