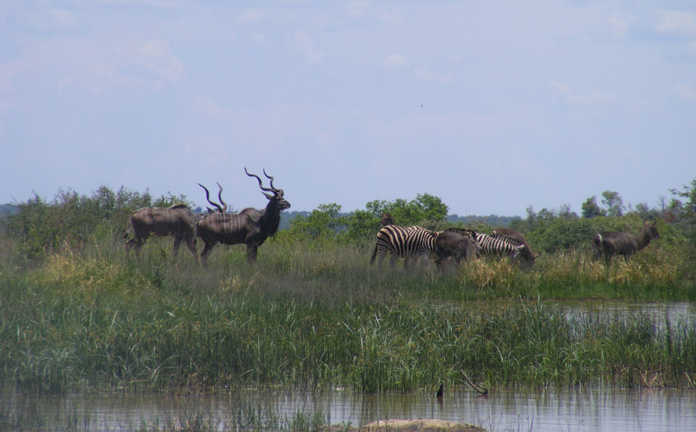 In 2013, research revealed that international hunters spent an average of R134 500/hunter/trip.

According to the most recent research, however, international trophy hunters spent around R261 761/hunter/trip.

With some 7 600 international hunters estimated to visit the country every year, trophy hunting thus contributed R1,98 billion to the national economy annually.

“The previous study we conducted in 2013 was not nearly as extensive and showed that that trophy hunting contributed R1,3 billion to the economy. Although a lot, we underestimated the value,” Van der Merwe said.

Game farmer, Francoais Schutte from Theunissen, said that despite the increased income from trophy hunting, the gap between the income of the outfitter and the game farmer remained too large, as it did not reflect the initial costs of breeding game.