US farmers are battling to find and keep laborers and this has led to an increase farmworkers’ wages over the past year.

US farmers are struggling to find labourers, according to a report on CNNMoney. This has led to an increase of 5% in farmworkers’ wages over the past year.

Despite higher wages, better working conditions and overtime benefits, Americans are still reluctant to become farmworkers, as the work is labour-intensive and seasonal.

“Americans want stable jobs with vacation and other benefits. That doesn’t exist in agriculture,” Nassif said.

Meanwhile, South Africa faces its own challenges with agricultural employment. As part o its National Development Plan (NDP), government wants to expand production under irrigation to create more jobs in the sector. However, independent water specialist, Prof Anthony Turton, said that this was unrealistic.

“We’re already at the limit of available water,” he said.

According to the Bureau for Food and Agricultural Policy, employment growth under the NDP had not achieved its full potential over the past five years. From the launch of the NDP in 2011 until the beginning of 2013, employment in the sector rose by 110 000 jobs. After the steep increase in minimum wages in 2013, total agricultural employment declined by about 60 000 by the end of 2014. Thus employment in the sector from 2011 until the end of 2014 rose by only about 50 000 jobs 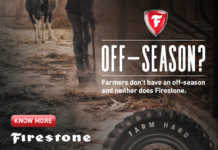 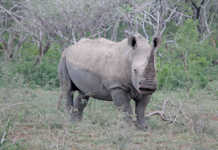 Rhino horn auction may be delayed