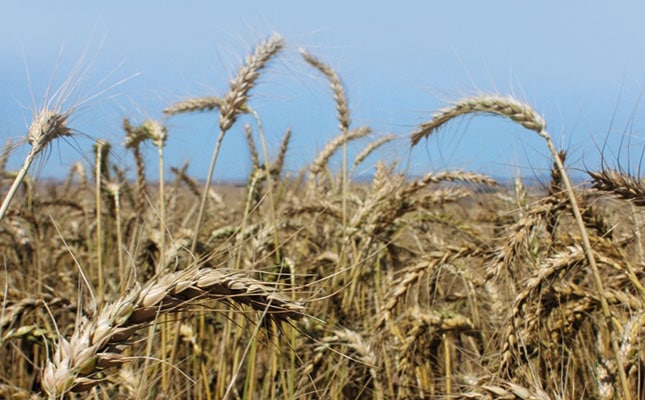 Improvements were expected following higher rainfall over the past few months, as well as the consequent increase in production compared to 2016, according to an Agbiz statement.

This would have a positive impact on employment, economic growth and food inflation in 2017. However, Agbiz cautioned that land reform, and particularly talks of expropriation without compensation, could potentially discourage investments in the agricultural sector in the foreseeable future.

Amongst the ten sub-indices making up the Index, turnover, net operating income, employment, economic growth and agricultural conditions were the key drivers.

Their general improvement was in line with the positive prospects for the 2016/2017 production season. Meanwhile, the decline in other sub-indices mirrored the aftermath of the 2015/2016 El Niño-induced drought, as well as uncertainty regarding land reform processes.

This was largely due to lower agricultural commodity volumes, as most crops were still in the early growing stages. Confidence regarding South Africa’s economic growth improved by 16 index points, to 50.

This was in line with improved general sentiment among South Africans, as well as the South African Reserve Bank’s forecast of economic growth of 1.1% in 2017. 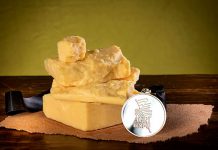 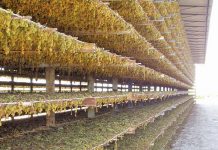