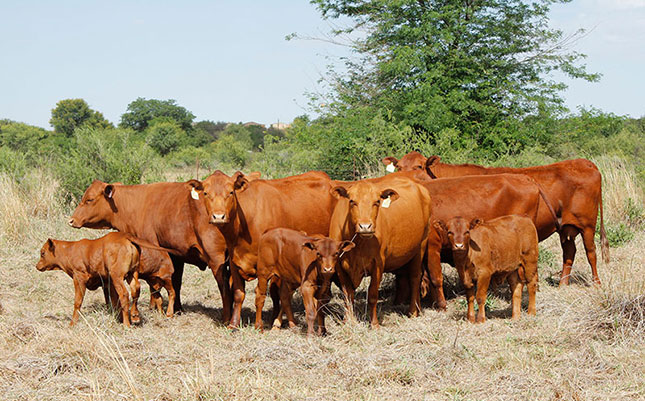 Livestock producers have been advised to take all possible steps to prevent Rift Valley fever outbreaks in the areas were high rainfall was recorded late last year and early this year.

Dr Danie Odendaal, director of the Veterinarian Network, said it was particularly important that all replacement animals in a herd be inoculated against the disease upon arrival.

Farmers also needed to ensure that they used only inactivated vaccines for gestating animals to prevent spontaneous abortions.

RVF was spread to livestock through infected mosquitoes. It could cause large-scale spontaneous abortions and high mortality rates in young animals, and livestock needed to be inoculated annually.

The disease-carrying mosquitoes usually occurred on the banks of large bodies of water, Odendaal said.

“Should an inoculated animal contract the disease it should recuperate within three or four days with the correct treatment. Animals that were not inoculated could take up to two weeks to get over the disease.”

Rift Valley fever was a zoonotic disease that could be spread to people through contact with infected livestock. In addition to airborne spread of the virus, humans could become infected through handling undercooked meat, blood, or raw milk, he said.

Meanwhile, Dr Gerhard Verdoorn, operations and stewardship manager at CropLife SA, warned grain producers to be on the lookout for signs of African armyworm outbreaks.

The early, dry, hot summer in the 2019/2020 production season followed by high rainfall so far in 2020, created the ideal conditions for the African armyworm.

“Scouting is therefore extremely important, as producers form the first line of defence in the prevention of any pest and disease outbreaks,” Verdoorn explained.

According to Dr Annemie Erasmus, senior researcher in entomology at the Agricultural Research Councils’ Grain Crops Institute, the African armyworm was widely distributed in Africa south of the Sahara.

As a serious pest in countries north of South Africa, a characteristic feature of armyworm outbreaks was their unexpected and sudden appearance.

Pastures or grass crops such as maize and sorghum were often covered in dense colonies of larvae virtually overnight, she said.

Small outbreaks occurred frequently in the high-rainfall areas of Mpumalanga and KwaZulu-Natal, but a large outbreak occurred only once every six to 10 years.