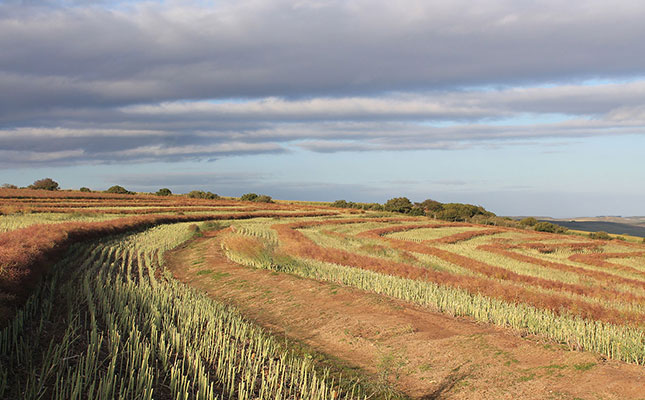 “These standards were designed to facilitate the exchange of financial information between financial institutions in different jurisdictions, making it far more likely that undeclared offshore assets held by South Africans can be discovered,” Sorour explained.

To help South Africans stay on the right side of these regulations, Minister of Finance, Pravin Gordhan, announced a Special Voluntary Disclosure Programme (SVDP) during his last budget speech.

Sorour added that this was an opportunity for non-compliant parties to voluntarily disclose offshore assets and income. It also offered some relief from exchange control contraventions.

During the Voluntary Disclosure programme of 2003, South Africans with undeclared offshore assets were granted full amnesty. Sorour said that 43 000 people participated in the disclosure programme, which resulted in about R64 billion disclosed to the fiscus, and raised a further R2,9 billion in levies for the fiscus.

Sorour said that this round of voluntary disclosure had the potential to yield similar amounts.

“They will have to pay penalties and part taxation, but not such onerous penalties and potential criminal prosecution if they are caught once the SVDP closes,” said Sorour. After undergoing this process, the assets would be considered ‘clean’.

“It serves a dual purpose: the authorities know where the assets lie and investors can sleep peacefully at night.”

Provision was also made for donors, settlors or beneficiaries of trusts to apply for the SVDP; however, slightly different rules would apply in certain instances.

The SVDP was read into the South African Parliament and the penalties and taxes payable were now clear, according to Sorour.

For tax breaches, 40% of the highest value of all assets, at the end of each tax period between 1 March 2010 and 28 February 2015, would be included in clients’ taxable income. Income tax would be payable on this amount at the clients’ marginal tax rates.

“These penalties are calculated on the market value of the assets as at 29 February 2016. However, if the client is not paying the penalty from the assets that are already offshore, the penalty is 12%.”