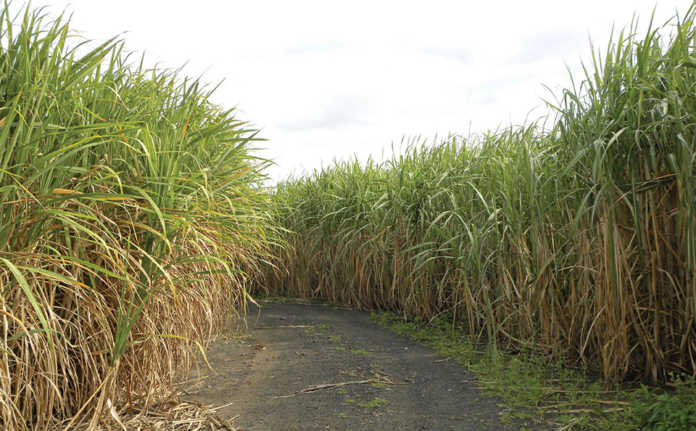 CTC 20 BT is resistant to the country’s main cane pest, the sugarcane borer (Diatraea saccharalis), which can cause losses of up to some $5 billion (R20,8 billion) annually.

The new variety’s resistance to the pest comes from the ‘Bt (Bacillus thuringiensis)’ gene, which has already been used in soya bean, maize, and cotton in the country.

The developers, local technology company Centro de Tecnologia Canavieira (CTC), said in a statement that studies had shown that the sugar and ethanol from the new variety are identical to that derived from conventional sugarcane.

Research also showed that the gene is removed from sugarcane derivatives during manufacturing, and that CTC 20 BT did not negatively affect soil composition, sugarcane biodegradability, or insect populations, with the exception of the target pest, the sugarcane borer.

Dr Sandy Snyman, principal scientist with the South African Sugarcane Research Institute (SASRI), said it would have been surprising had Brazil not used GM crops to improve yields and potentially reduce chemical applications for controlling pests and weeds with its sugarcane. She added that SASRI has also been conducting GM research.

“Although no GM sugarcane has been developed for a commercial market to date in South Africa, the industry has considered this approach. The lepidopteran stalk borer, Eldana saccharina, causes major economic losses [in SA] and GM sugarcane, which produces a foreign protein that can control the insect will be advantageous,” Snyman added.

She explained, however, that any such variety would only be commercially available in SA about ten years after development.

“If SASRI successfully develops and deploys such technology commercially in sugarcane, it could be our first proudly South African GM crop,” Snyman said.