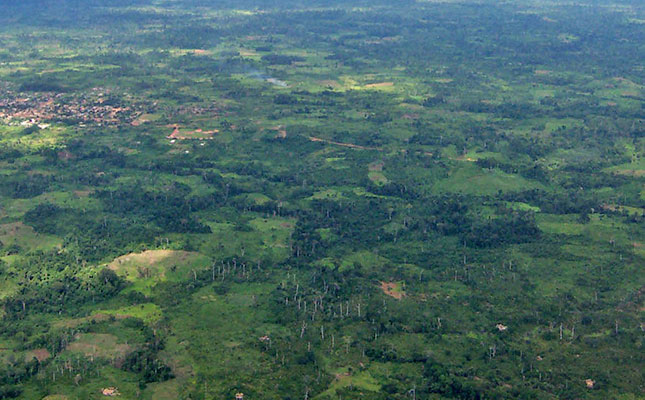 Speaking in Monrovia earlier this month, EU ambassador to Liberia, Tiina Intelmann, said the EU was committed to assisting both the private and the public sectors in Liberia.

“Supporting the national auditing watchdog ultimately means assuring that public money is wisely spent to provide the citizens of Liberia with the best value for their taxes and the country’s other public resources”, Intelmann said in a statement.

The EU funds have been earmarked for cocoa production as well as the fisheries sector, where it will be used to improve polices and curb illegal fishing, as part of the recently signed EU-Liberia Sustainable Fisheries Partnership Agreement.

It will further be used to increase the Liberian agriculture ministry’s capacity to implement the country’s agriculture transformation agenda.

Among others, the Liberian government will receive €12 million (R174 million) to promote productivity and food crop diversity in an effort to ensure food security for the population.

The GAC will also receive €5 million (R72 million) over the next four years to fund the implementation of its strategic plan, including its staff development and capacity building strategy.

A further €12 million (R174 million) has been set aside to develop the Liberian Ministry of Agriculture’s policies and services to the country’s citizens. 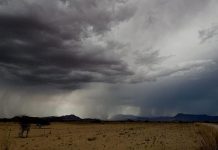 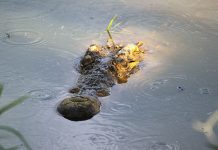