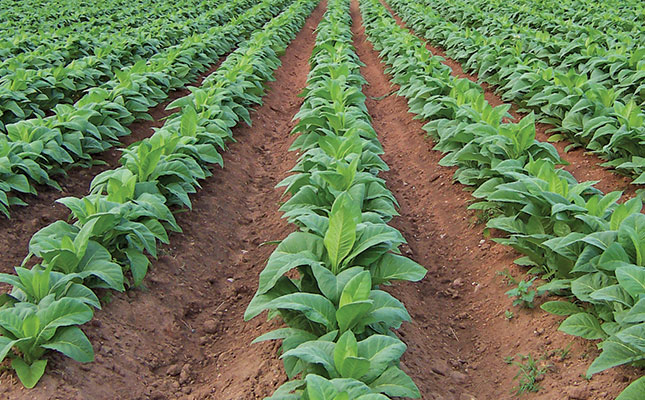 Speaking during a debate in Parliament on 13 July, the minister of Agriculture, Mechanisation and Irrigation Development, Joseph Made, said that the revolutionary method, named ‘rocket barn’ curing, could cut firewood usage drastically, thus helping reduce deforestation.

“We must admit that tobacco is the biggest culprit [in causing deforestation],” Made said.

“[… We] have to look at different methods.  The Tobacco Research Board has been experimenting with […] rocket barn curing. It uses less energy or wood, particularly for the smallholder farmers. However, the cost of putting that infrastructure [in] is what we must support the farmers with at the end of the day. There are also other trials that we have been doing with paraffin-powered curing systems from China.”

Large-scale farmers use coal to cure their crop, but Hwange Colliery Company Limited, the country’s largest coal miner has been unable to meet demand.  In addition, these farmers face high transportation costs to move coal from Hwange to the tobacco-growing districts some 800km to the north-east. Like smaller producers, these farmers have therefore been forced to turn to firewood.

In addition, these farmers face high transportation costs to move coal from Hwange to the tobacco-growing districts some 800km to the north-east. Like smaller producers, these farmers have therefore been forced to turn to firewood.

A farmer burns between 10kg and 20 kg of firewood to cure one kilogram of tobacco, but a 2008 study undertaken in Malawi showed that the rocket barn reduces firewood consumption to between 2kg and 3 kg for the same output.

According to GIZ, a German development agency that funded the research in 2008, the rocket barn has two new features that contribute to more efficient fuel use.

“The improved flue pipe transfers the heat more efficiently into the barn. The double chimney induces an effective airflow system, which draws pre-heated air horizontally through the barn, curing and drying the leaves efficiently. This ensures equal heat distribution with improved airflow minimising the risk of barn fires. It also enhances the quality of the tobacco through a controllable curing process,” the GIZ stated in its report.

In addition, the rocket barn reduces curing times and maintenance costs, as the curing barn is more durable. 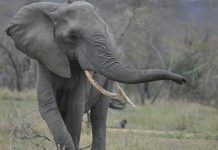