Bertus de Jongh, the MPO’s executive director, said it had been a long time since the organisation had heard of a price drop in the south on the same day as prices rose in the north west.

He attributed the fluctuations to Parmalat’s “strategic management” in the Cape, the additional drought-related costs many dairy producers had been saddled with, and a drop-off in the consumption of cheese due to the harsh economic times.

“We’re very concerned about the fluctuations and believe stability will only return to the industry by March 2011,” De Jongh said.

Dr Koos Coetzee, chief economist for the MPO, urged producers to plan well for the forthcoming season, saying the future was uncertain.

Agri SA deputy president Dr Theo de Jager said getting land reform right was a particular challenge for the dairy industry, due to the management-intensive nature of milk production.

To compete in the international market, milk producers have to produce as cheaply as possible, said Santam’s agri-business chief, Dr Tobias Doyer, adding that this would be difficult “as we won’t be getting cutting-edge research from the ARC any more – it will have to come from overseas”. But China’s growth consumption trends could take care of much of New Zealand’s dairy output, sustaining high international dairy prices.

Economist Roelof Botha said Africa would be the world’s biggest market by 2030, and that a SADC with “Robert Mugabe out of the picture and with lasting peace in the Congo” would be very attractive for foreign direct investment, “with farmers and engineers in particular demand”.

Predicting economic growth in excess of 7%, Botha urged producers to prepare to meet the boom. Dean Kleynhans was re-elected as MPO chairperson at the AGM, and Joubert Fourie was elected deputy chairperson. 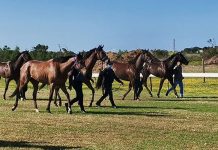 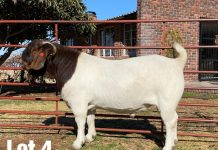 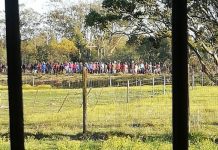 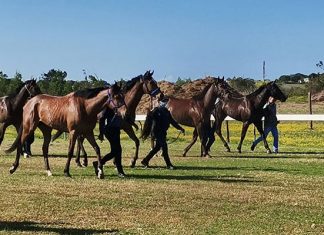 September 18, 2020
A 49-year-old man has been detained on charges of public violence following the protest action at Fairview Racecourse near Port Elizabeth on Thursday, 17 September.

AGCO: A new way forward for distribution in South Africa