According to Amy Barclays, manager of Land Bank’s commercial litigation, out of the 1 081 non-performing loans, 86 are emerging farmers supported by the Land Redistribution and Development Programme (LRAD), and some 480 are commercial farmers.

“All non-performing ‘development farms’ are offered by Land Bank to the department of rural development before any action is taken against the beneficiaries,” said Barclays. She said the department would decide if it’s willing to invest further funds or, alternatively, buy the farm in question.

According to Barclays, if the department chooses not to buy, or invest in, the farms, Land Bank would proceed with legal action.

She said the LRAD loans where legal action has been taken only amounts to 28% of the entire outstanding development non-performing loans. 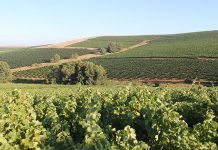 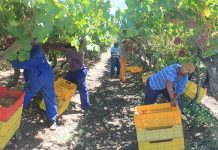 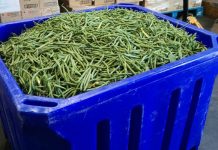