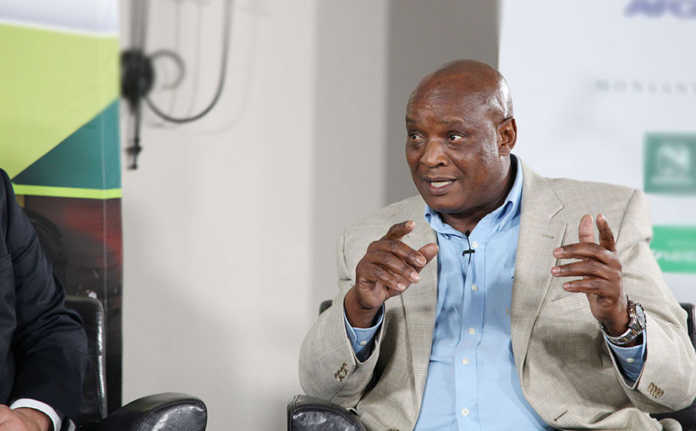 In a recent statement, DAFF announced that Mlengana faced preliminary charges of alleged gross misconduct relating to misappropriation of state funds, and failure to comply with the Public Finance Management Act, as well as failing to disclose his business partner’s alleged involvement in certain department tenders.

Mlengana told Farmer’s Weekly that these charges were completely devoid of truth. “I have never been involved in anything like this, and I can assure my friends and colleagues that this is just a fabrication. It has no basis in the truth.”

Minister of DAFF, Senzeni Zokwana, announced Mlengana’s suspension earlier this month. According to DAFF, Zokwana could add further charges pending the final outcome of the investigations.

According to the statement, Zokwana had also “noted with disappointment the false allegations made by the DG to various media since his suspension”.

“The Minister wishes to follow the correct internal disciplinary processes and will therefore not engage on this subject in the media,” the statement said.

Meanwhile, Mlengana said that he was deeply disappointed in these events, and that he wanted the truth to be revealed.