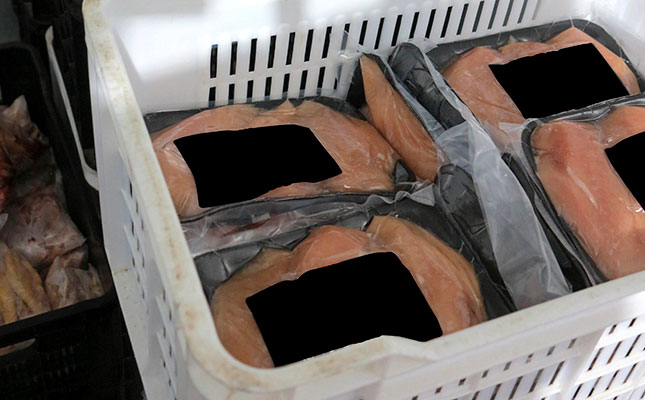 MDM is a paste used in the manufacturing of processed meat, including polony, viennas and other sausages, a statement by SAPA said.

According to reports, Brazilian police had arrested the former CEO of BRF, the world’s largest poultry exporter, on charges that he and fellow executives knew the company was fraudulently evading food safety checks.

“SAPA calls on the Department of Agriculture, Forestry and Fisheries DAFF) to determine whether BRF is a supplier of MDM to South Africa, and if so, how many thousand tons are imported every month from this company,” the statement said.

“Given the serious outbreak of listeriosis in South Africa, and the deaths of 180 people, we hope this is something the department will investigate speedily.”

Marthinus Stander, chairperson of the Broiler Organisation of SAPA, told Farmer’s Weekly that SAPA could not confirm whether MDM was responsible for the local listeriosis outbreak, but added that given the current food safety crisis in the country, DAFF needed to implement health inspection protocols similar to those in the EU.

These protocols required that a country’s health officials visited the countries from which they imported food products.

“DAFF must visit the plants in Brazil that export MDM to South Africa. Brazil has been in the media previously [with regard to] food safety [concerns] in poultry [processing].

It should have raised a red flag.  MDM is central to pink polony production as South Africa imports 200 000t/year,” Stander said.

“It is time that imported meat and poultry products are held to the same standards as locally produced products,” the statement said.