Without this resource, irrigation farming would not be possible in large parts of the country, he said.

“With time and significant rainfall, an aquifer may recovers somewhat, but it is improbable that it will ever fully recover if overused,” he said.

The main reason for the depletion of groundwater resources was over-abstraction of water from an aquifer.

In the south-western Free State, the scale of irrigation was a challenge, as the irrigation schemes were too expansive for the volume of groundwater available.

“This leads to the sinking of new boreholes, putting even more pressure on the aquifers,” he said. 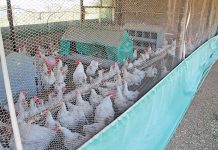 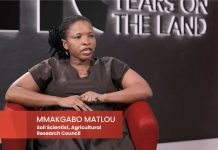