Many riders have been inspired to try the musical kur after watching the recent Olympics, says Dr Mac. 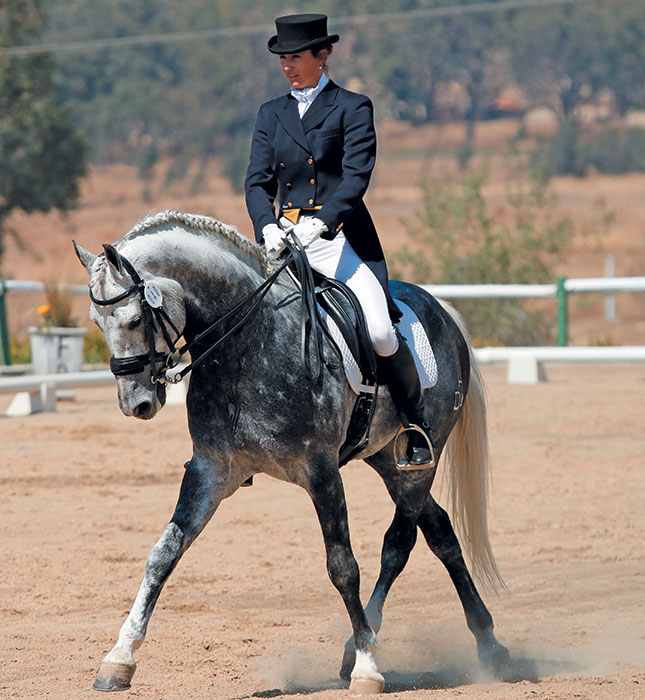 For those who ride dressage, the best part of the recent Olympics was watching horses dance gracefully to music during the musical kur (kur being German for ‘freestyle’).

However, you don’t have to be an Olympic rider to compete in this form of dressage, as there are tests for all levels of riders and horses.

The most difficult part is getting music that has the right beat for each of the different paces. A kur is fun to watch and fun to ride, but the choreography is complicated.

The kur is judged on the harmony between the movements of rider and horse and the chosen music. Never choose a waltz, as no horse ever moves in time to the music of Johann Strauss, cautions Eino.

A martial beat also has limitations: it is suitable only for a walk or trot, and the rider and horse tend to look stiff and ‘determined’.

Traditionally, vocal music has not been favoured, but it was included in some of the Olympic kurs. If vocals are used, they should not be strident.

Changing the beat
As you enter the arena, the music should say: “Here I am, look at me!” Stick to one music genre per pattern. When the horse moves from a four-beat walk to a two-beat trot, and then to a three-beat canter, the beat of the music should change accordingly. This usually requires adding a different song.

The music for a walk should be slow and quiet, then speed up for an extended trot or canter.

Although a musical kur is ridden ‘freestyle’, this does not mean that you can ride any paces and movements. On its website (www.dressagesa.com), Dressage South Africa publishes the current rules on the paces and movements required for each level of dressage.

If you ride a more advanced pace, such as ‘counter canter’ (deliberately cantering on the incorrect lead), when competing at a lower level, you will be severely penalised.

All musical kurs start and finish with a straight line and halt, along the midline of the arena. Horse and rider must enter the arena within 20 seconds of the music starting.

The entire pattern is expected to last between four and six minutes. The duration is specified for each level of riding and penalties are awarded if any level is too short or too long.

You can design your own pattern, and ride it while a friend takes a video, then put music to the video. Alternatively, you can download ready-made patterns and music from the Internet. 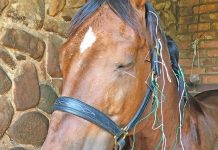 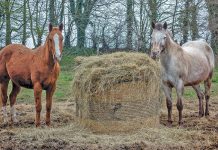 Feed and water requirements for horses