The sale was conducted by Vleissentraal Bloemfontein, with Ian Grobbelaar as the auctioneer. 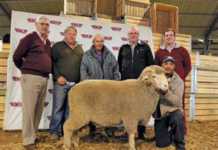 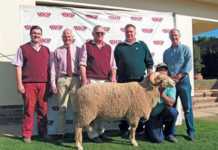 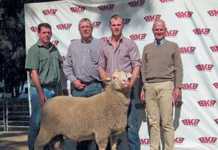 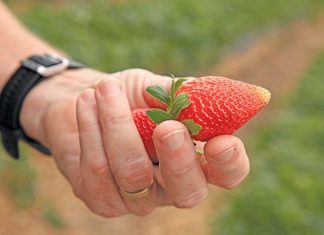