As details about South Africa’s economic mess becomes clearer, and government fails to respond with any clear plan to navigate the country out of debt, many conversations inevitably turn to a discussion about options for leaving South Africa, or, at the very least, sending money away to a safe harbour. 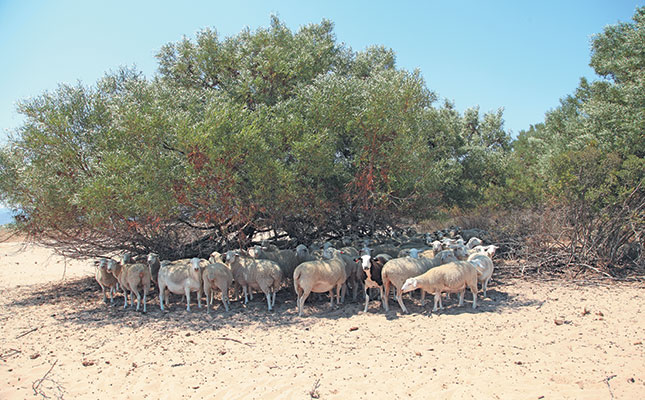 However, finding a safe harbour in an increasingly turbulent world is becoming more difficult.

Given the expected impact of climate change on available resources, a fear of scarcity and the resultant rise in protectionism and extreme nationalism seem almost logical.

The Special Report on Climate Change and Land, released recently by the Intergovernmental Panel on Climate Change (IPCC), shows just how bad things may get if we do too little, too late to address the risks posed by climate change.

The report begins by acknowledging that the current food system, apart from feeding the great majority of the world population and directly supporting the livelihoods of about 200 million people, has also managed to increase output and productivity.

It is true, of course, that an estimated 821 million people around the world suffer from undernourishment, but for most people, these past few decades have been a period of abundance.

Climate change is, however, threatening these times of plenty, and the impact of a changing climate has already started affecting food security due to increasing temperatures, changing rainfall patterns, and greater frequency of extreme weather events.

According to the IPCC report, global crop and economic models are projecting a 29% price increase in cereals by 2050, which would impact consumers globally. Meanwhile, the report also points out that 25% to 30% of total greenhouse gas (GHG) emissions are attributable to the food system, including emissions of 10% to 12% from crop and livestock activities within the farm gate, and 8% to 10% from land use and land use change, including deforestation and peatland degradation, and 5% to 10% from supply chain activities, as well as food loss and waste.

Without intervention, the IPCC report predicts that the food system’s share of GHG emissions is likely to increase by about 30% to 40% by 2050.

Apart from the implementation of more sustainable farming practices, the report also says that consumption of sustainable diets, high in coarse grains, pulses, fruits and vegetables, and low in energy-intensive, animal-sourced and discretionary foods such as sugary beverages, presents major opportunities for reducing GHG emissions from food systems.

The agriculture sector, which plays a key role in the climate change equation, should thus feature more prominently in the search for solutions.

As the World Farmers’ Organisation (WFO) has repeatedly suggested, farmers, who have so far been largely excluded from IPCC talks, must be given an opportunity to be heard.

Responding to the IPCC report, the WFO said that it was promoting a “reverse paradigm in the policymaking on climate change in agriculture”, based on the bottom-up approach, in which farmers lead the process. 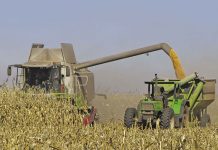