Over the past couple of decades, we have enjoyed plenty of benefits because of the progress made in farming. More people than ever before are now able to access sufficient food that can help them live longer and healthier lives. 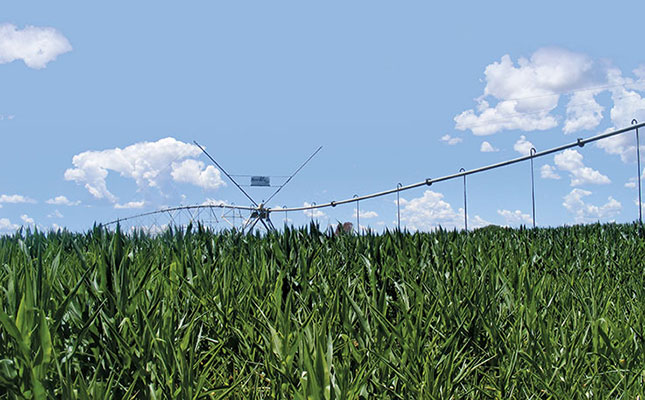 The increasing scale of farming, which has resulted in per unit of production cost savings for farmers, has also broadly ensured that food remains affordable, and, in many instances, that the price of many foods has remained stable or decreased.

There are, of course, many exceptions, and volatile weather conditions have made food prices more susceptible to price shocks.

Advances in technology have enabled farmers to achieve better yields using similar, or even fewer, inputs than in the past. Advances in seed breeding, irrigation technology and the use of more sustainable farming systems, for example, have seen many farmers produce more per hectare, while using fewer natural resources.

The shift from resource-led growth to productivity-led growth is described in the World Bank’s ‘Harvesting Prosperity: Technology and Productivity in Agriculture’ report, published in 2019, which states that improvement in total factor productivity accounted for over two-thirds of global agricultural growth from 2001 to 2015, and nearly 60% of agricultural growth in developing countries.

But all this progress has not been without a price. I fear that for all that farming has gained in stature, it has lost some of its heart. The large-scale commercialisation of major staple crops has led to a lack of diversity in the type of crops being grown.

According to the United Nations World Food Programme, out of roughly 30 000 edible plant species, only four (maize, rice, wheat and potatoes) account for 60% of consumption. Poor households, especially, tend to buy cheaper staples, and are less likely to eat a balanced diet as a result.

We have, to a large extent, lost the seasonality of food, not only because the use of modern farming technologies and selected plant breeding have extended the harvest season for many commodities, but also because food now gets imported and exported from one hemisphere to the other.

It is convenient to always have access to whatever we want, but it also severs one of the few connections the vast majority of people have with the origins of their food by diluting their understanding of the impact that seasons and changes in weather have on farming.

Perhaps the highest price we have paid is the disillusionment with the family farm. In agriculture these days, scale wins. Farms are becoming corporations, and farming businesses are now major listed companies that are accountable to shareholders.

For many young people growing up on family-owned farms today, following in the footsteps of their parents will just not be economically viable.

We are not living in times that allow too much sentimentality, and the necessary advances that have been made in agriculture probably justify some of the costs. But let’s not move forward without pausing to acknowledge how things are changing, and without asking if each of these changes has really been for the better.