South Africa is one of those countries in which you rarely have to travel far to witness first-hand the kind of disparity that exists in the supply of food. 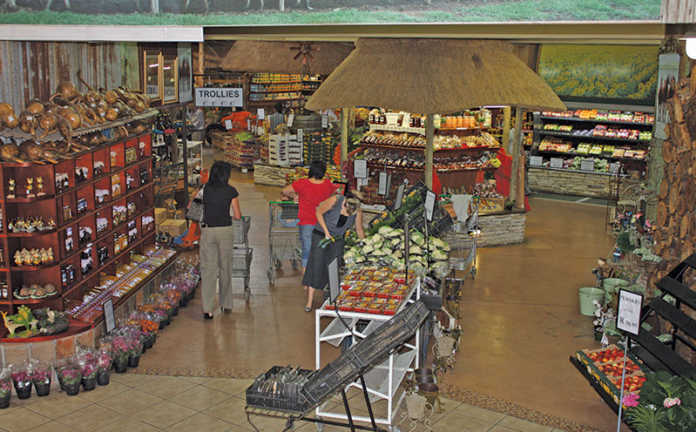 The rich are offered an abundance, not only in terms of the volume of food available to them, but also in terms of variety.

Meanwhile, the poor grapple with scarcity and their choices are narrowed to those few foods that have been deemed staples in their region because of their availability and low cost per calorie.

READ Technology to turn you into a truly smart farmer

As with many things in our post-modern world, identifying the faults in the food system is easy; finding solutions to those problems is, however, much harder.

A report published earlier this year by the World Economic Forum (WEF) titled, ‘Innovation with a purpose: the role of technology innovation in accelerating food systems transformation’, clearly summarises some of the inefficiencies in the food system, including that nearly one-third of global food production, which is roughly 1,3 billion tons of food, is lost along the supply chain or wasted by consumers and retailers.

The report does not provide quick fixes for these challenges, but it does present a strong case for the role that emerging technologies can play in addressing the need for more resource-efficient food production on the farmer’s side, as well as addressing the shortcomings that exist in the supply chain and on the consumer behaviour side.

Until now, according to the report, the food and agriculture sectors have been slow to harness the power of emerging technologies, such as digital building blocks (big data, the Internet of Things [IoT], artificial intelligence and machine learning and blockchain), new physical systems (autonomous vehicles, advanced robotics and nanotechnologies), and advances in science such as next-generation biotechnologies and genomics, and new energy technologies.

Research by the WEF revealed that about US$14 billion (R166 billion) was invested in food systems-focused start-ups that make use of emerging technologies since 2010, while healthcare attracted US$145 billion (R1,756 trillion) in investment in these kinds of start-ups during the same time period.

The report focuses on 12 key technology applications that can deliver concrete benefits in terms of reduced water usage, greenhouse gas emissions, and food waste, increased productivity and farmer income, and reduced obesity and undernourishment of consumers.

Value chain linkages can be improved through the application of blockchain-enabled traceability, IoT for real-time supply chain transparency and traceability, and making use of big data and advanced analytics to optimise insurance products.

At farm level, some solutions that can be implemented include precision farming, gene-editing for multi-trait seed improvement, biologically based crop protection and off-grid renewable energy generation and storage.