Crop and livestock farmer, Cobus van Coller won the open category of the farmer-patent competition at Nampo this year and received a special prize for developing a variable inoculant applicator, the first of its kind in South Africa.

His variable inoculant applicator was one of 29 patented inventions in seven different categories. Van Coller’s applicator replaces the labour intensive process of mixing seed with inoculant by hand. 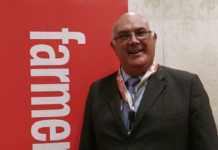 Here’s why you should attend the Agribusiness Africa Conference 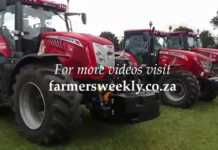 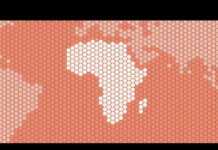