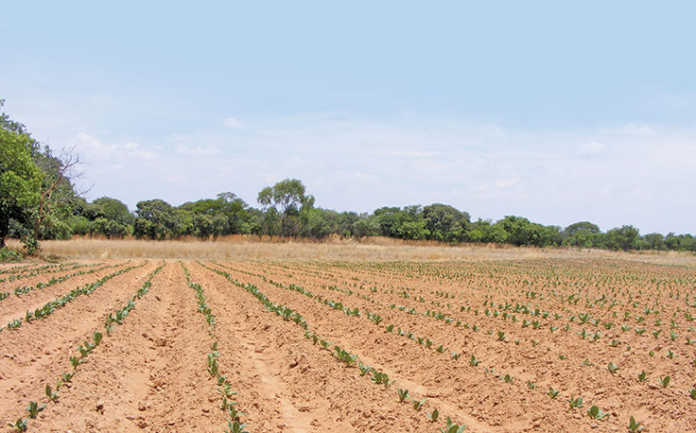 The funding was included in the 11th European Development Fund and National Indicative Plan, signed by the European Union and Zimbabwe in February 2015.

In implementing the plan the European Union had allocated $50 million (€40 million, R640 million) up until 2020, towards developing the country’s agricultural sector.

Agricultural production in Zimbabwe had slowed since 2000, following its land reform programme, and subsequent farm seizures.

While the EU did not mention the cause of deterioration, it stated in a press release that service provision in the country’s agricultural sector had become ineffective and inefficient.

In the statement, it said: “It is critical to re-think and re-define relevant, farmer-centric and value-chain oriented services and to develop a robust framework for their sustainable, effective, and efficient delivery.”

The EU had provided over $1 billion (€R2 billion, R 13 726 600 000) in development assistance to Zimbabwe since 2009, to support social services and food security, reinforce democratic institutions, and assist in economic recovery.

Since then, it had been estimated that the funding had helped improve sustainability and productivity on roughly 700 000 small-scale farms, with positive spin-offs for food security.

The deadline for proposals is Tuesday 14 November. More information about the call for proposals can be viewed here webgate.ec.europa.eu 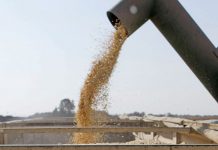 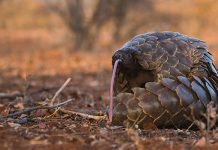 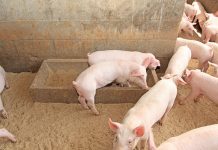