The illustrated contract, known as a ‘Comic Contract’, is the first of its kind in the world. It was developed by Robert de Rooy, legal representative for Clemengold.

“I was hoping that this idea could perhaps make a small positive contribution to better relationships in South Africa, especially between farmers and farmworkers,” he said.

The ‘Comic Contract’ was recently presented at the International Contract Simplification Conference in Switzerland where it was favourable received.

According to De Rooy, he wanted to develop a contract for farmworkers who cannot read well, are illiterate, or struggle to understand the language in which employment contracts are written.

They had many questions about the new approach, but none requested a conventional written contract.

“This is one of the best initiatives I’ve seen,” Van der Westhuizen said. 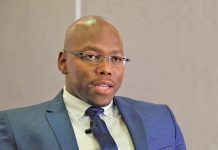 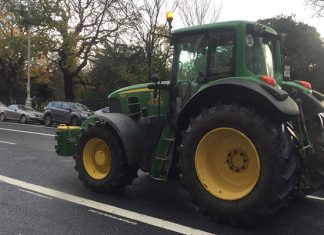