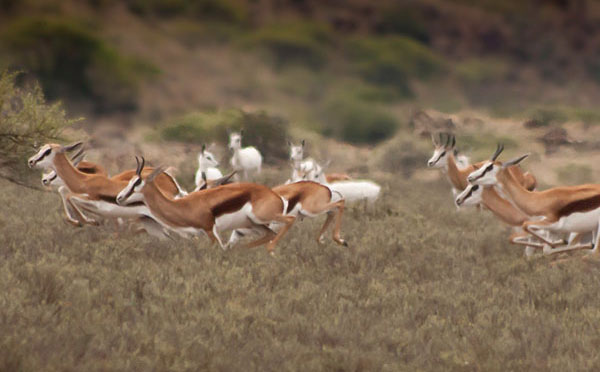 Biltong hunting has formed an important part of the South African way of life for hundreds of years.

This was according to Prof Peet van der Merwe of North-West University’s School for
Tourism Management.

He told Farmer’s Weekly that the biltong hunting industry needed to contribute to the
sustainable use of South Africa’s natural resources, conduct hunting in an ethical
manner, and contribute towards wildlife conservation.

“It’s not just the hunting rifle that needs to be licensed. Hunters must make sure
that their planned hunt meets legal obligations.

“Hunters and landowners need to acquaint themselves with the legalities in their
specific provinces or the provinces they plan to hunt in. Although many overlap, different terms and conditions do apply in each of the provinces for permits and/or licences.”

The legal requirements for fencing depended on the species, with the prerequisites for buffalo differing from that for plains game, Van der Merwe said.

He added that the list of species most sought after by biltong hunters in South Africa had
remained the same since the university started with research in this regard in 2005. But the ranking of the top 10 species had changed from year to year.

“The most popular species are, in no particular order, springbok, blesbok, impala, kudu, gemsbok, blue wildebeest, warthog, eland, black wildebeest and red hartebeest. Hunters are sometimes also particular about where they want to hunt a specific species.

For example, gemsbok and springbok are [hunted] in the Kalahari, and kudu in the bushveld of Limpopo.”

Meanwhile, Professional Hunters’ Association of South Africa president Dries van Coller
said the outbreak of the coronavirus disease (COVID-19) and the consequent declaration
of a national disaster would have a devastating impact on the entire hunting and tourism
value chain.