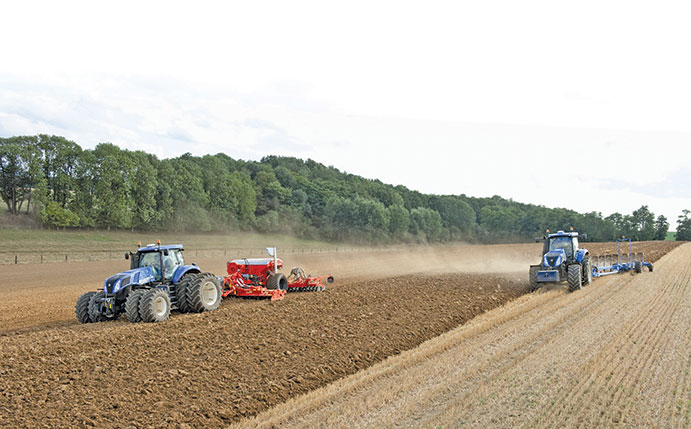 The large drop in the diesel price that can be expected for December, as announced by the Automobile Association (AA) on Thursday, will be especially beneficial to crop producers who had yet not planted, according to independent economist Fanie Brink.

The AA said that based on current data, a drop of R1,54/l in the petrol price of 92c/l in the diesel price could be expected.

Speaking to Farmer’s Weekly, Brink said about 80l/ha of diesel was used to plant maize, which meant that producers would need to spend about R74/ha less, depending on the terrain on their farms, among other factors.

“The North West and the Bothaville district of the Free State produce about 62% of South Africa’s white maize. Most of these areas have not planted yet as there have been no rain [resulting in low soil moisture levels]. The price reduction will have a considerable effect on their production costs,” Brink said.

Hein Punt, packhouse manager at Maluti Fruit, an apple packhouse near Bethlehem in the Free State, said diesel was one of the many costs that producers and fruit processors such as Maluti Fruit had to take into consideration.

“It is important that one looks after your bottom line. Producers are fighting [costs] on many fronts and a lower diesel price will bring some relief,” he said.

Maluti Fruit transported apples from the company’s packhouse to both Durban and Johannesburg, with trucks travelling about 48 000km every season. Diesel costs made up about 18% of total costs.

Although many producers had already made their diesel purchases for the season, those who would benefit the most from the diesel price decrease would be those who needed to transport produce, Punt said.

“The main driver of lower prices had been an accelerating decline in international oil prices, which had trended downwards since the beginning of this month. This had been helped along by a modest improvement in the rand /US dollar exchange rate. Fuel users should also bear in mind that recent cuts in oil production by Saudi Arabia could result in oil supply restrictions as we move into 2019, pushing prices higher,” the AA said in a statement.