According to the latest report by Cotton South Africa (Cotton SA), global cotton production in 2019/2020 was forecast to reach 27,2 million tons, 6% higher than the previous season and the second largest production volume on record.

However, the unabated downward trend in cotton prices was the result of the ongoing trade dispute between China and the US, which had resulted in a lacklustre economic environment, the report said.

The expected 1,7% growth in global cotton consumption would not have a significant impact on international stocks, as the ICAC expected that ending stocks would increase in nearly all major cotton producing and consuming countries, apart from China, as global production remained relatively high.

The latest crop estimate for South Africa’s 2018/2019 production season indicated a total crop of 245 641 lint bales, up 31% from the previous season.

The total area planted to cotton was thus about 44 000ha this year, compared with the 33 628ha planted during the previous season.

This could be attributed to renewed interest in cotton production, the report said.

Extension of Land Bank negotiations ‘a cause for concern’ 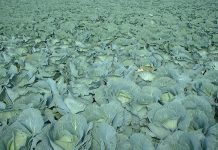 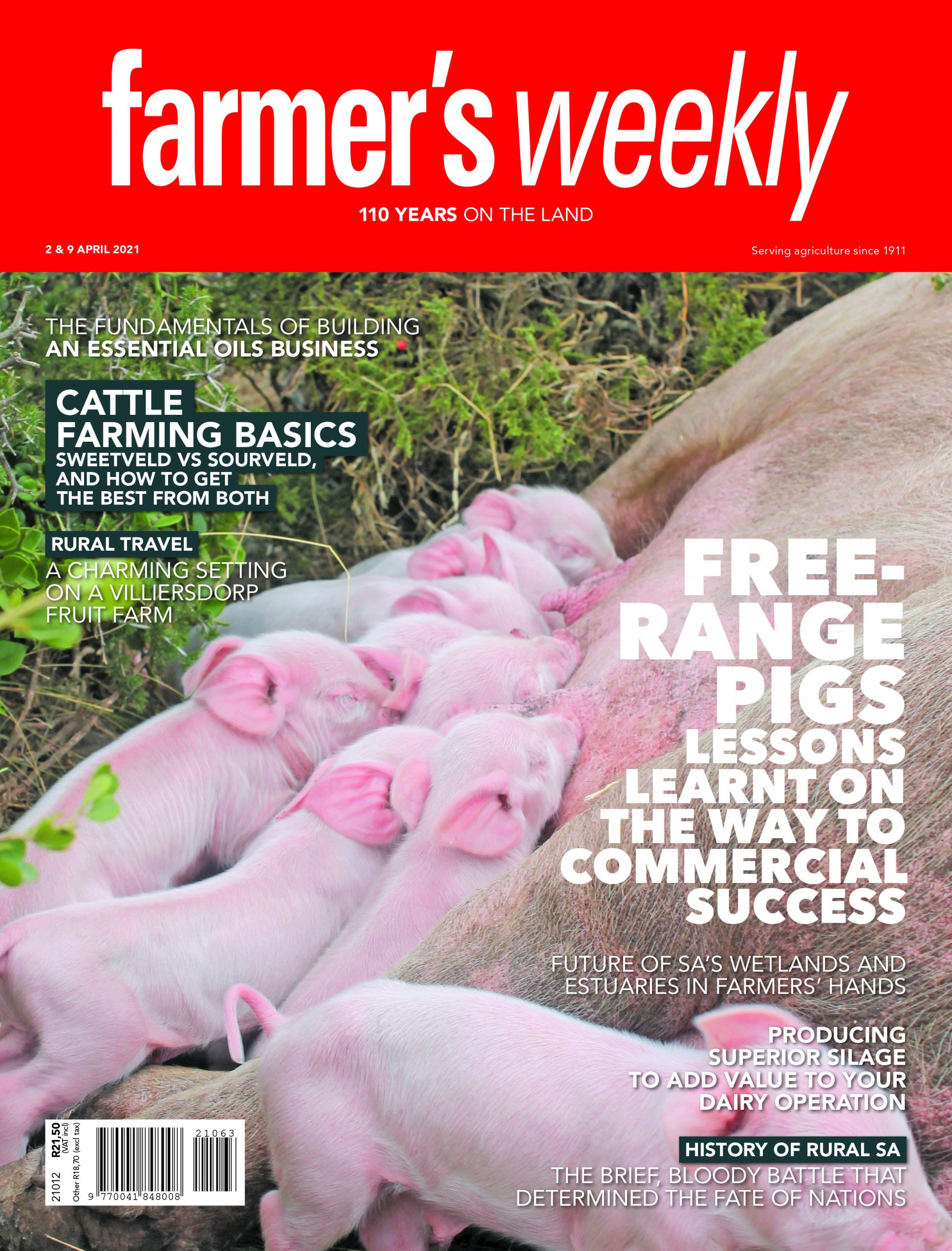