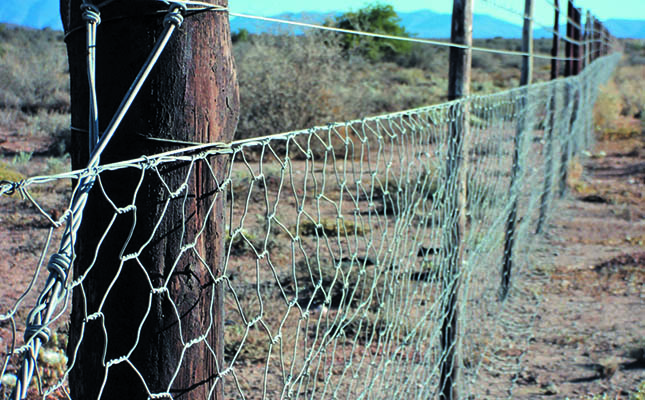 The aim of the campaign is to put pressure on the UN and its 193 member states to strengthen safety and security for the world’s farmers, their families and employees.

SAAI’s chief executive, Francois Rossouw, told Farmer’s Weekly that the launch of the UN’s Decade of Family Farming initiative, covering 2019 to 2028, was the ideal opportunity to highlight to the world just how serious the problem of on-farm crime was, not only in South Africa, but in a number of other countries around the world as well.

A draft of the resolution, with which SAAI intended to garner international social and governmental support before presenting the final document to the UN General Assembly in September 2020, said crimes being committed against family farming operations included “murder, assault, extermination, deportation or forcible transfer, imprisonment or other severe deprivation of physical liberty, torture, rape or any other form of sexual violence.”

Rossouw explained that crimes against family farming operations also amounted to economic sabotage in these countries, and created a knock-on negative impact such as deterring young people from choosing agriculture as a career, and also leading to increased food and fibre prices for consumers.

“We’re being assisted by academics and legal professionals, and working with governments and agricultural organisations around the world, to compile and gain support for this resolution. The interests and safety of our family farmers have to be protected because these people are the backbone of our society,” he said.

Rossouw added that the UN and its agencies were aware that family farming operations were ideally placed to take on the global challenges of famine, unemployment and migration.

“However, the world can’t expect family farmers to carry this huge responsibility when their own governments aren’t even willing to prioritise their safety,” he said.