Volunteer fire fighter John Mocke, his 15-year-old son and a farm worker were overwhelmed by flames, said Free State Umbrella Fire Association general manager Thinus Steenkamp. The farm worker’s name will be made public once his next of kin have been informed.

The forefront of the fire covered nearly 55 km. “This was a terrible, terrible fire. The flames were driven along by the relentless wind which reached a speed of 77km per hour,” said Steenkamp.

“We’re still in the process of determining the damage but I can tell you now that many houses were burned down and that we lost huge numbers of livestock and game. It was virtually impossible to contain the fire in the mountainous terrain.” 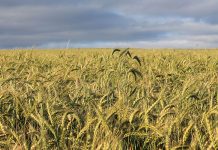 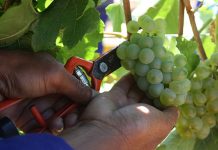