The day is observed annually on 1 June, and was established by the Food and Agriculture Organization to raise awareness about the milk industry and the importance of milk as a global food.

Figures from the South African Milk Processors Organisation (SAMPRO) revealed that the demand for dairy products in South Africa was growing. According to Dr Koos Coetzee, chief economist at the Milk Producers Organisation (MPO), South Africa’s per capita consumption of dairy products was currently 58kg, up from approximately 45kg in 2005. Liquid milk and liquid milk products, such as yoghurt, constituted about 60%, roughly 34kg, of the total per capita consumption.

“Consumption of dairy products is increasing because of the growth of the middle class,” Coetzee said. Population growth, urbanisation and lifestyle changes have also contributed to the increase in dairy consumption. 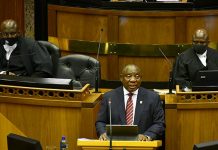 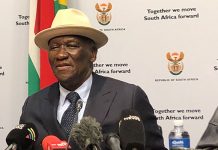