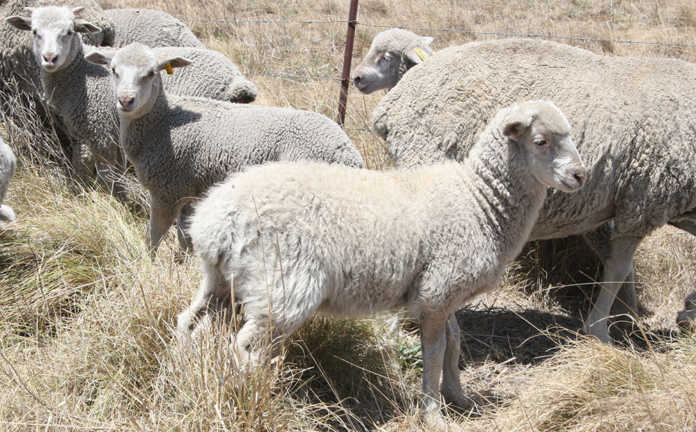 Currently Australian producers can market their sheep as lamb until the animal’s first permanent tooth cuts. After this, the lamb is downgraded to mutton, and sells for a lower price.

READ Selling your fish: which customers are best for you?

The change would give Australian producers an extra two or three weeks to get their lambs to market before their value drops, giving them the same advantage as New Zealand’s sheep producers.

He estimates that up to 25% of Australian lamb is sold prematurely, and described his experience: “Four weeks ago I sold a group after mouthing and finding some were cutting teeth. Some were classed lambs at A$160 (R1 689) a head, and five were classed as hoggets for A$107 (R1 129) a head. They were all about the same age.

“We are terrified of this teething event, which devalues it [the sheep].”

Roger Fletcher, an exporter, had campaigned for the change for nine years, but the latest push to upgrade the definition came from the West Australian producers.

Jeff Murray, Sheepmeat Council president, said the organisation supports the transition, in principle, after having received an independent report supporting it.