Situated along a 350km stretch of the Orange River, Orange River Cellars uses creative production techniques to deal with high temperatures in the harsh semi-desert climate. 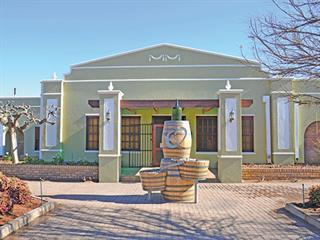 “The heat is bad for the grapes,” concedes Herman Cruywagen, who has been at the helm of Orange River Cellars for the past 12 years. “But we cool them down as they’re delivered to our cellars.”

In addition, Orange River Cellars does not buy in grapes from other regions due to the distances involved – the closest other major wine-producing region, the Olifants River valley, is 550km away. This makes transport costs too high and the grapes lose fruitiness en route.

Investing in lucerne pays off for western Free State farmer 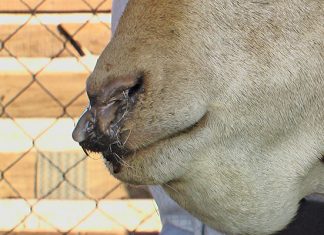