We look at how to identify tuberculosis in cattle.

Tuberculosis (TB) is caused by bacteria and can occur in many animals – from sheep to chickens, dogs and even baboons. Let’s look at TB in cattle.

TB in humans
People can get TB by eating meat or drinking milk from infected animals, and by handling infected meat and carcasses. TB is a dangerous disease, especially for the elderly, children and people suffering from malnutrition or AIDS. 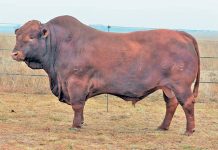 When performance fails to live up to breeding values 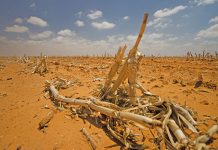 Rebuilding a livestock enterprise after a drought