Home Farming Basics How to Business Economies of scale

This is an important concept and one of the major challenges faced by emerging farmers.

You may have heard the concept “economies of scale”. It’s something many farmers struggle with, and it’s one of the major challenges faced by emerging farmers. But what is it exactly? 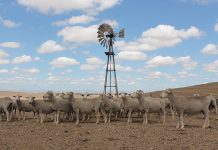 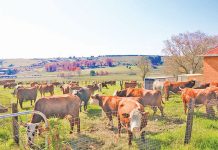