For some farmers, this might be easier said than done, but to make a living from farming in the future you will either have to go big or be unique. 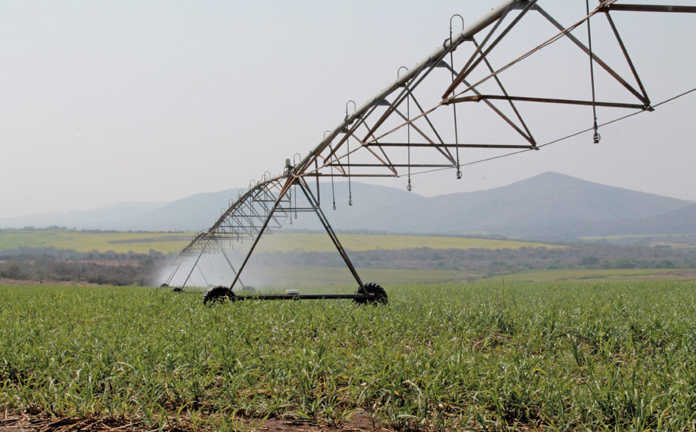 By becoming suppliers of raw commodities, rather than being producers of food, those farmers in the high-volume, low-value industries such as grain, sugar, dairy and beef have had to watch their share of the profit earned in the agricultural value chain diminish.

Earning potential has also grown extremely volatile as the prices of commodities are exposed to the vagaries of international supply and demand.

We are seeing this now in the local sugar industry where producers have started engaging in protest action to demand greater protection from cheap sugar imports that forced local sugar prices to below break-even levels.

A number of factors have contributed to the predicament that sugar farmers currently face.

For seven weeks in 2017, due to ‘an administrative error’, imports of sugar into South Africa were rated at zero duty, and for almost five months of the year the duty was set at about half of what it should have been.

I find it hard to imagine how such a grave error could have continued for such a long period without anyone noticing, and both the sugar industry and trade authorities have to do some serious introspection to discover how this was allowed to happen.

Low prices also caught many farmers at a time when they were still trying to recover from poor harvests due to the drought. In addition, the abolishing of EU sugar quotas has, and will continue, to have a negative impact on international sugar prices as the supply base grows.

The situation that sugar cane farmers face has many similarities with what is happening in the local wheat and poultry industries, where farmers, for a number of reasons, are struggling to compete internationally, or rather, against large exporters in those industries.

What makes it more difficult for wheat and sugar farmers to escape this low profitability trap, compared with producers in the poultry industry for example, is that it is very difficult for them to control a greater share of their product’s value chain.

All farming sectors have to contend with tighter margins, and in some instances, this can be done by increasing the scale of production. Other farmers, such as those in poultry and beef production, have the opportunity to add value to their products and to seek more direct marketing channels that allow them to earn a greater share of the consumer rand.

But for the majority of South Africa’s sugar farmers, many of whom farm on a small scale, neither of these options is readily attainable.

Higher import duties on sugar can provide some short-term relief for local producers, but this will not address the heart of the problem, which is that local sugar production has simply become uncompetitive compared with international standards.

The industry will have to be more creative in finding long-term solutions to safeguard the earning potential of sugar farmers.