Many South Africans will be watching President Cyril Ramaphosa deliver his State of the Nation Address (SONA) on 12 February, some hoping against hope and some with enthusiasm and renewed hope. 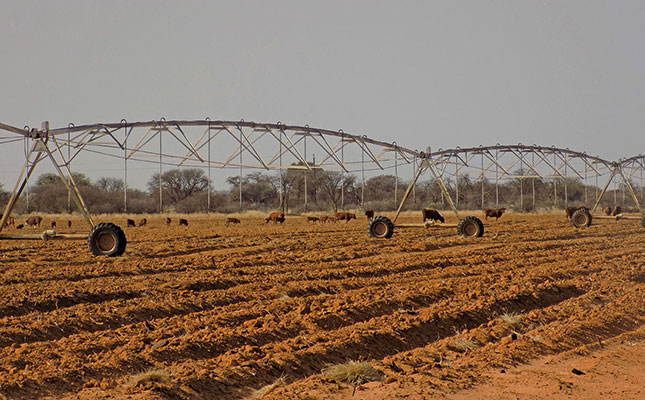 The reality of the situation is that the South African economic outlook is not good and ordinary South Africans are feeling the pinch of the high unemployment rate, which remains unchanged at 29.1% in fourth quarter of 2019.

The 2020 economic climate is subdued and does not give much hope to the new job seeker who has just entered the labour market.

As a nation, we must at least derive comfort from the fact that South Africa is now poised to reclaim its historical role as the strategic gateway to Africa now that Ramaphosa has just been elected as the Chairperson of the African Union (AU).

It remains to be seen how we will manage to reposition the African continent in the global arena and multilateral institutions which remain fundamentally less transformed.  The African people should also derive comfort from the fact that the 2003 African Union Summit that was held in Maputo, Mozambique, resolved that African states should allocate at least 10% of their national budgets to agriculture.

Ramaphosa is now given an opportunity to dust off the 2003 Maputo Declaration and accelerate its implementation. Sadly, only six African states, that is Burkina Faso, Niger, Guinea, Senegal, Mali and Ghana, implemented the Maputo Declaration.

The domestic front has its own challenges that Ramaphosa must confront. The crisis facing the State-Owned Companies (SOCs) has the potential of crippling the economy.

Some SOCs are failing to deliver on their respective mandates. The failure of ESKOM to guarantee energy security for the country is just one classical example.

The downside of this is that the country is gravitating slowly towards regression and fundamental economic transformation across the sectors of the economy will be a far-fetched dream.

A clear example of this is the recent downgrade of Land Bank from Baa3 to Ba1 (junk status) by the rating agency Moody’s.

Adversely, agricultural transformation will suffer in the long term because of this downgrade.

In light of these developments, Ramaphosa must revisit the reconfiguration of the agricultural development finance landscape.

The Presidential Advisory Panel on Agriculture and Land Reform was not completely off the mark when it proposed that a Land Reform Fund be established given the mounting financial challenges that the agricultural sector continues to face.

It is about time that President Ramaphosa marshals the agriculture sector towards precision farming and agricultural innovation as practised in countries such as Germany especially after the German Chancellor, Angela Merkel’s visit to the country last week.

There is a lot that the two countries can learn from each other. The post Berlin Wall German land reform programme provides some good lessons for South Africa.

The land administration, management and distribution in Germany was carried out with precision and appropriate institutions were set up and later dissolved after they successfully fulfilled their respective mandates.

The reorganisation of land reform institutions in Germany began in earnest in 1991 and registered concrete results by 1994. It is therefore important for the two countries to continue sharing land reform policy experiences on an ongoing basis.

It is through such bilateral engagements that South African agriculture will once again become the sunrise sector that it was over the years.  Primary agricultural employment has seen a slight increase in the fourth quarter of 2019 according to the latest Quarterly Labour Surveys.

These jobs were created mainly in the horticulture, field crops and livestock subsectors.

Once again agriculture is showing some resilience and great potential despite the gloomy national economic outlook ahead of us.

This is despite the fact that the Eastern Cape and Northern Cape experienced devastating drought in the second and third quarter of 2019. It is this resilience and ability to withstand tough economic conditions that everything possible must be done by the President to promote and protect the agricultural sector.

For the sector to thrive, government must demonstrate beyond any reasonable doubt the wherewithal to support agricultural institutions and transformative initiatives.

* Zamikhaya Maseti is a public and sector specialist at Land Bank and writes in his personal capacity. 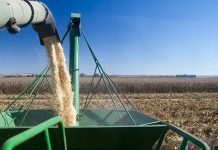