The 2017 Census of Commercial Agriculture by Statistics South Africa showed that the total number of farming units involved in commercial agriculture in that year 2017 was 40 122, and that these farms used 46,4 million hectares of land. 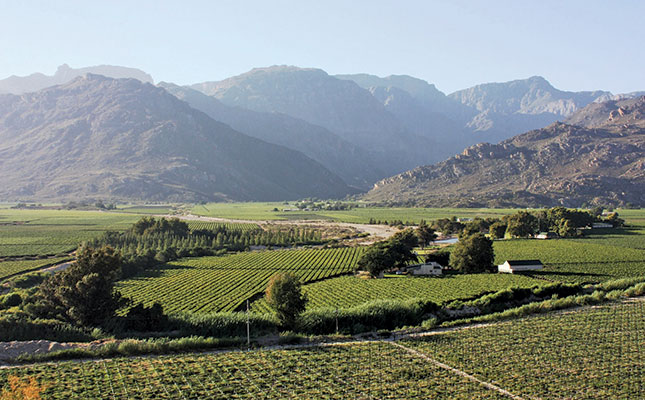 The results of the 2017 Census of Commercial Agriculture (CoCA), which was conducted by Statistics South Africa (Stats SA), were announced by the Statistician-General on 24 March 2020.

According to Stats SA, the general objective of the 2017 CoCA was to collect basic quantitative information on South Africa’s commercial agriculture essential to planning, policy formulation and food security.

In addition, the census sought to generate information on the size, structure and nature of commercial agriculture at industry and municipal level, as well as provide data to use as benchmarks for, and reconciliation of, current agricultural statistics.

This updated information will help improve frames (lists of farms) to be used for conducting commercial agriculture sample surveys.

The results of CoCA 2017 also contain details on land use, land tenure, crop production, number of livestock, use of machinery, and financial data such as income, expenditure, and details of purchases.

The census was carried out via questionnaires that farmers had to complete for the financial year ended on any date between 1 March 2017 and 28 February 2018, according to the usual reporting schedule of the enterprise, with the following exceptions: animals on farms as at 30 September 2018, employment as at 30 June 2018, and land use as at 30 September 2018.

The results of the census showed that the total number of farming units engaged in commercial agriculture in 2017 was 40 122.

On land use (as opposed to farm size), the survey showed that in September 2018 the total land used for commercial agriculture was 46,4 million hectares, which represents 37,9% of South Africa’s total land area of 122,5 million hectares.

Thank you to farmers

The census was made possible due to the co-operation of farmers, and Stats SA appreciates the effort made by every farmer who participated.

“We thank you wholeheartedly for your support during the course of CoCA 2017, for opening your gates, and for your participation in the census,” Stats SA stated.

An appeal was also made to farmers who did not participate to allow themselves to be counted in the next CoCA.