The latter was also chosen as one of the SA Terroir Top 5 Estate Wines. In addition, another four wines from Bergsig received high scores and three of them were designated area winners.

South Africa’s other top Estate Wines were also selected, based on the estate wines which received the highest average points.

Many other wines from the Wellington district also stood out, especially those from La Cave, Linton Park, Welbedacht, Diemersfontein and Napier.

This ensured that the Wellington district received the Novare Trophy for SA Terroir Top Area.

For the first time in the 11 years of the competition, Cinsaut wines were also entered from which the Kaapzicht Cinsaut 2015 particularly stood out. This wine is the first National Winner for Cinsaut. 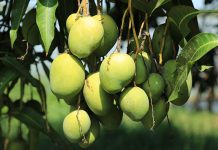 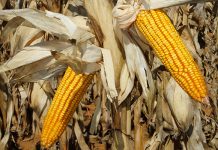 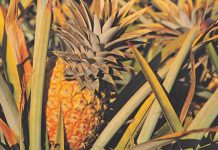