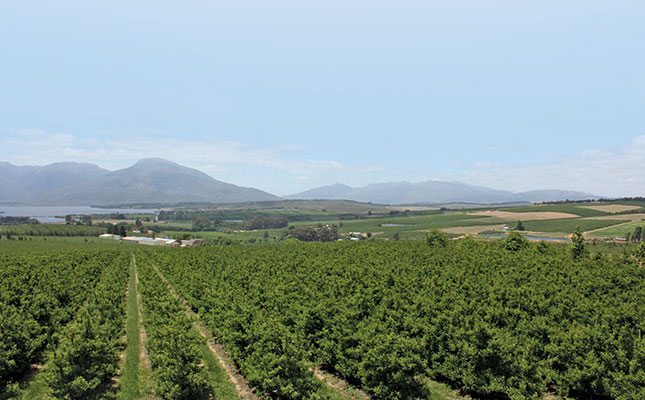 According to the report that was released on Tuesday, this was a sharp increase compared to the decline of 3,2% in the first quarter, which was the sharpest quarterly drop seen in South Africa in a decade.

However, the agriculture, forestry and fishing sector as well as the construction industry decreased 4,2% and 1,6% respectively, and each contributed -0,1 of a percentage point to GDP growth.

Dawie Maree, head of information and marketing for agriculture at FNB said the decline of 4,2% was surprising, but the fundamental principles made sense.

“The majority of summer crops are still [being harvested] due to the late harvest and also a smaller [crop].”

He added that there were also smaller table and wine grapes crops, which had an impact on growth in the sector.

Maree said it was important to compare the effects of this growth against the previous season’s results, thus comparing second quarter growth this year with that of last year.

Nominal GDP in the second quarter was estimated at R1,26 trillion, which was higher than the R1,20 trillion recorded in the first quarter of the year.

The report stated that mining was the strongest performer in the second quarter, expanding 14,4%.

This was the industry’s strongest showing in three years since the second quarter of 2016, when production jumped by 16,3%. Iron ore, manganese and coal were the main contributors to mining growth.

This growth came on the back of stronger performances by the banking and insurance industries. General government services increased 3,4%, mainly attributable to an increase in employment.