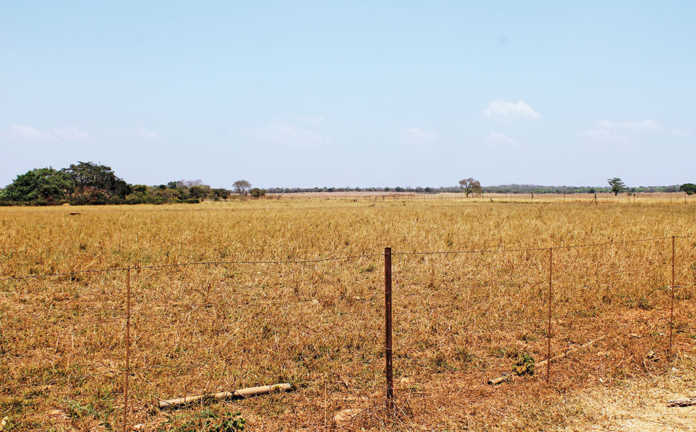 For Africa to attract investment to the agricultural sector, it needs a stable policy environment that allows trade to flow, according to Dr Doaa Abdel-Motaal, Trade specialist and former Deputy Chief of Staff of the World Trade Organisation.

Speaking at the recent Farmer’s Weekly Agribusiness Africa Conference in Johannesburg, Abdel-Motaal said adherence to rules and treaties from especially the World Trade Organisation (WTO) meant that a countries’ national trade also benefitted, as countries had to “clean up their own house first” before they could trade internationally.

International trade was important for African countries as they were often “thirsty for investment” because they needed funding for infrastructure development, she added.

According to Abdel-Motaal, it was important for African countries that wanted to trade internationally to send the right signals to attract investment.

“Imagine investors taking a decision to invest in South Africa. Would they be likely to do so if they feel their ideas could be stolen? Intellectual property [protection] is key for investors. Would they come if they can’t source their inputs? Or if they cannot import certain necessary goods?”

She said domestic trade rules had to be more liberal than those of the WTO, but unfortunately many regional trade rules created confusion for investors.

Abdel-Motaal said the African Continental Free Trade Agreement deserved attention as it could end the “spaghetti bowl” of regional trade agreements, and had to be embraced by all members of the African Union because it could boost intra-Africa trade considerably. 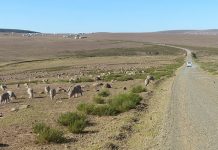 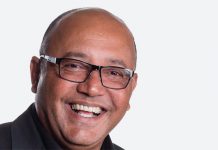