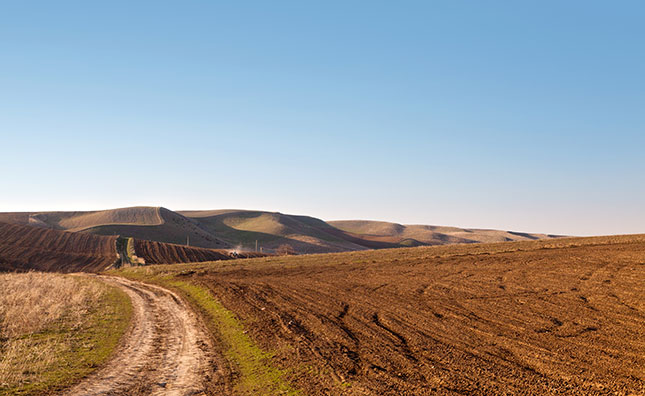 This was according to Jaco Minnaar, Grain SA chairman, who spoke at the recent 2017 Grain SA Congress in Bothaville.

“Grain SA says no to land reform without compensation,” he said.

According to Minaar, it was grossly unfair that commercial farmers, as the food producers of the country, were singled out as the culprits in the land reform process.

He said that after the drought, the number of farms on the market had increased markedly. Despite this availability of ample land, government had elected to continue on the path of no compensation.

Land reform without compensation would inevitably result in food insecurity. Politicians made these populist statements either to remain in power or gain power, he said. 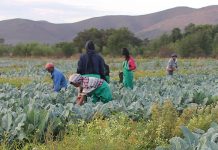 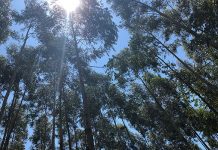