There are a number of farming systems available to producers that involve the growing of plants in water. Magda du Toit looks at the fundamentals of these methods, as well as their advantages and drawbacks.

Every day, the agriculture sector is challenged to produce more food while using fewer resources. Many environmental advocates, agricultural researchers and farmers see intensive food production systems that harness the power of water, such as hydroponics and aquaponics, as alternative ways of producing food.

READ Regenerative agriculture: “We learn from pioneers and our own mistakes”

Hydroponics offers a higher calorie and nutrient yield per growing area, and this is one of the reasons the Food and Agriculture Organization of the United Nations supports the implementation of this system in regions where there are food shortages.

Hydroponics is ideal for the intensive production of fresh produce, and enables crops to be grown without soil, using nutrient-fortified water instead.

The plants’ roots are either exposed to the water, or physically supported by an inert medium such as perlite, gravel, coconut coir, or vermiculite. Since the plants are provided with optimal growing conditions, they can develop at a faster rate than those produced under traditional outdoor conditions or conventional methods.

South African vegetable, microgreens and flower producers have realised the potential that a hydroponics system holds, especially in terms of the quality of produce, the fast turn-around time, and the efficient use of water.

Intensive hydroponics systems are highly controlled and data-driven, and are often fully automated. Hydroponics also allows for more elementary systems to be set up in small spaces, enabling small-scale producers to grow food in and out of the traditional seasons in a climate-controlled greenhouse or tunnel.

READ The use of seawater greenhouses in hydroponics

In a hydroponics system, the growing conditions can be controlled, as the plants are grown in an optimised ecosystem that provides a nutrient-rich water solution containing a mix of macro- and micro-elements.

Benefits of hydroponics production
According to literature and the Agricultural Research Council’s (ARC) Hydroponics Vegetable Production guide, the advantages associated with hydroponics vegetable production include: 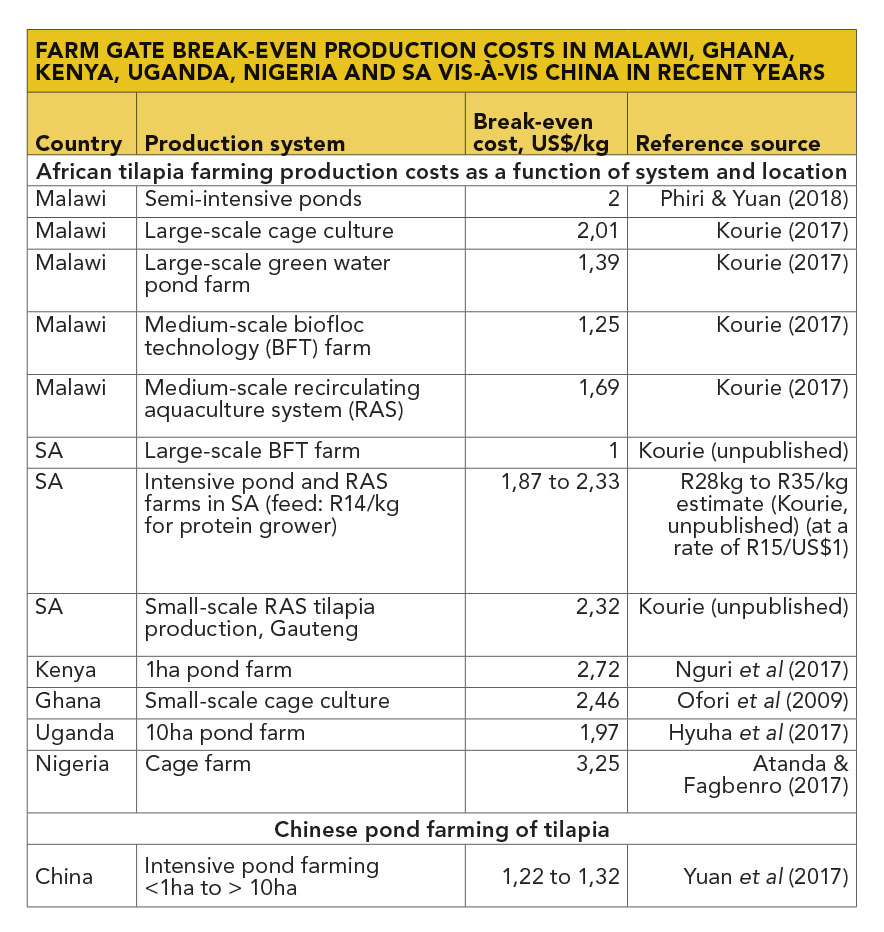 Although its benefits are considerable, hydroponics agriculture also comes with its own set of challenges and problems, such as:

How to get started

According to the ARC’s guide to Hydroponics Vegetable Production, the following are required to get a hydroponics system up and running:

The ARC has identified two basic hydroponics principles for the production of vegetables: the gravel-flow or recirculating principle, and the open bag or drain-to-waste principle. In the gravel-flow principle, gravel or sand is often used as a growth medium, while the nutrient solution is recirculated through the system. The roots of the plants stand in a thin layer of the nutrient solution for the duration of production.

In the open-bag principle, plants are grown in containers, and nutrient solutions are supplied to them several times a day by means of a dripper. The number of irrigation cycles per day depends on the temperature, level of evaporation, type of plants, and their growth stages.

Crops grown via the open-bag principle grow tall and need to be trained and pruned so that they grow upwards as a single stem.

Hydroponics systems in a nutshell

There are six main types of hydroponics systems, which can follow either the gravel-flow or open-bag principle. These systems are:

Aquaponics is a system of food production in which two worlds meet. The production of fish or other aquatic animals is combined with hydroponics crop production in one symbiotic arrangement. Waste produced by the fish, which can be harmful to them in high concentrations, is filtered out of the system by the plants. At the same time, the plants utilise the nutrients from the waste.

READ How aquaponics can produce top-quality crops and higher yields

The difference between hydroponics and aquaponics systems is that the former uses chemical nutrients to feed the plants, while fish waste forms the source of plant nutrients in aquaponics.

In aquaponics, the needs of the fish must be considered. The use of filters is required in the recirculating water system, and the plants themselves can act as efficient filters. The best produce to grow in this type of system includes spinach, lettuce, herbs, peppers, cucumbers, celery and tomatoes. Microgreens, flowers and succulents can also be grown successfully.