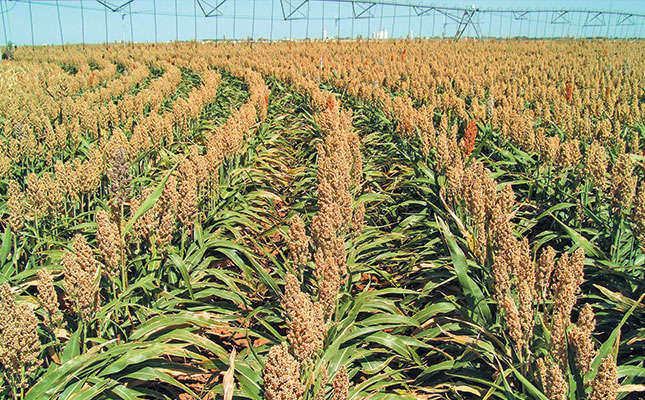 The tender for those who qualify will be in line with the Broad-Based Black Economic Empowerment Codes of Good Practice.

Successful applicants will receive capital and mentoring, as well as assistance to gain access to new markets.

According to Sinethemba Mafanya, general manager of DETSA, the trust had been providing funding for sorghum farmers across Africa for the past 10 years.

In 2016, the trust also started assisting farmers in South Africa, by running trials and addressing various production aspects to help farmers succeed in the programme.

DETSA, along with Diageo Africa affiliates, will facilitate applications in association with the African Farmers Association of South Africa (AFASA), FNB, the Land Bank, the Small Enterprise Finance Agency, Skudu, and Diageo PLC.

“Last season just less than 1 000t [of sorghum was produced] in South Africa through the programme. There are currently 120 000 existing farmers in Africa, [and] the target for South Africa is 10 000 farmers by 2020, with about 400 farmers having been assisted so far,” said Mafanya.

Luleka Mbete, CEO of LM Holdings, a beneficiary of the project, said the trust has had a positive impact on the company’s sorghum cluster initiative in the Mbashe area in the Eastern Cape.

Farming initiatives, especially in rural areas, often fail due to lack of market access, and the trust had played an important role in providing this, she said.

“The economies of scale have improved, [and] the [trust] is providing input costs and [has a] pool of technical experts at our disposal,” said Mbete.

Visit grownation.co.za for further information and to enter.