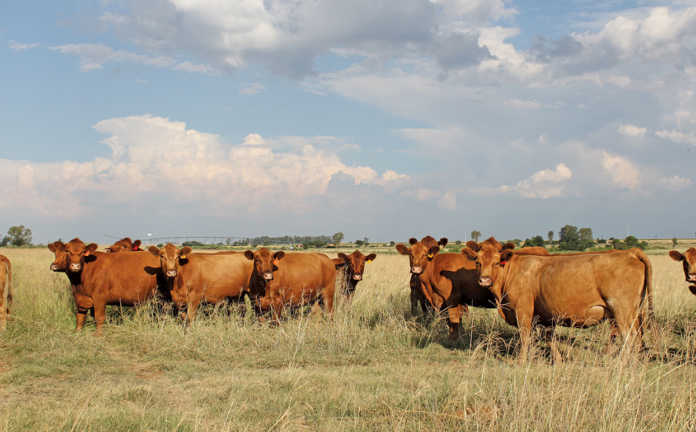 Of the annual stock theft cases reported to SA police over the past decade, this latest figure was the fifth highest.

READ How to catch a stock thief

At provincial level, the latest numbers showed stock theft was on the rise in all nine of SA’s provinces.

While the SAPS previously stated that it regarded farm attacks and farm murders as priority crimes, its latest statistics again did not differentiate these crimes from general murders and assaults.