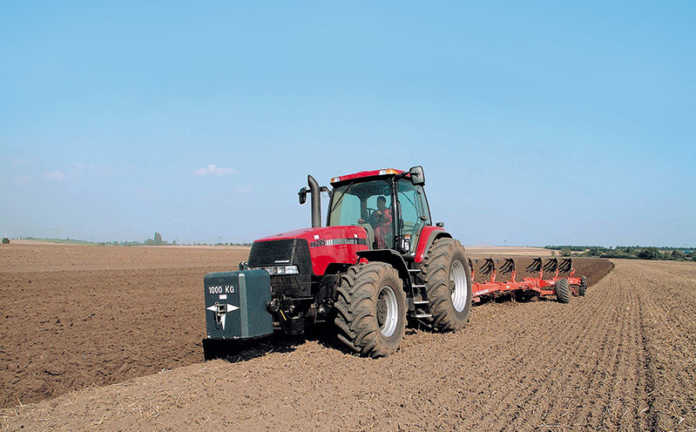 An Agbiz researcher said he suspected that various government departments had jumped to spend their budget allocations for tractors before the state’s 2017/18 financial year ended on 31 March 2018.

Wandile Sihlobo, head of agribusiness intelligence at Agbiz, was responding to the SA Agricultural Machinery Association’s (SAAMA) recent report indicating that the country’s March 2018 tractor sales of 726 units were 41% up on the 515 units sold nationwide in March 2017.

“The jump came as a surprise as this is a fairly quiet period on farmers’ lands across the country,” Sihlobo said. Neither harvesting of the 2017/2018 summer grain crops nor planting of the 2018 winter crops had begun.

“Although March 2018’s tractor sales exceeded most expectations, the fundamentals in the market in regard to crop prospects and prices and the relatively strong rand remain largely unchanged,” said SAAMA’s chairperson, Lucas Groenewald.

He added that most commercial tractor buyers did not need to make their purchasing decisions immediately and could delay these for a month or two until their crop prospects became clearer.

Sihlobo said that following the jump in March 2018 tractor sales, Agbiz expected “some correction” in April 2018, with tractor sales declining to around 441 units for this month.

“This was partly supported by both the fairly stronger domestic currency, as well as by expectations of a good summer grain and oilseed harvest of 14,8 million tons,” he said.

May 29, 2020
Fightback from major role players in South Africa’s tobacco value chain, together with some civil rights organisations, against government’s ongoing ban on the legal trade in tobacco products is rapidly...