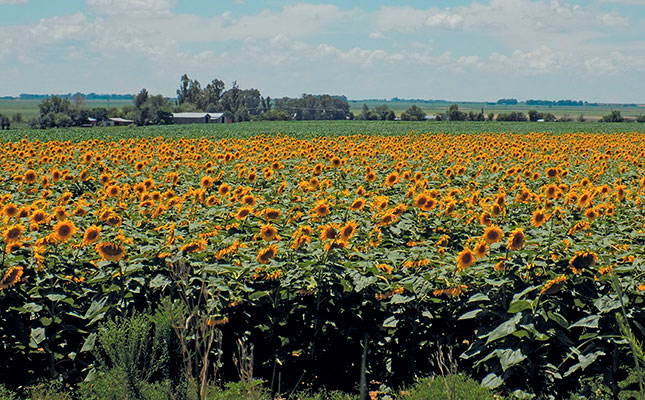 The Crop Estimate’s Committee (CEC) has left its forecast for maize unchanged but expects South Africa’s wheat production to increase by nearly 18% from last season’s harvest.

The CEC released its first official production estimate for winter grains on 28 August.

The area under production was also revised slightly upwards to just over 508 000ha, of which 63% were planted in the Western Cape, 21% in the Free State and 7% in the Northern Cape.

Wandile Sihlobo, head of agribusiness intelligence at Agbiz, said in a statement that he was not surprised at the increase in expected wheat production as this came on the back of expanded plantings and good rainfall in the Western Cape, particularly in the Swartland and Overberg region.

“This is also in line with the International Grains Council’s estimate for this season,” he added.

He said the increased production forecast might mean that South Africa would have to import less than anticipated to meet domestic needs.

Anticipated production for other winter crops was also much higher than for the previous season.

The CEC said it was expecting a more than 27% increase in malting barley, up from 307 000t last year to an expected harvest of more than 390 000t this season.

Canola farmers were expected to produce about 112 000t this year, which was nearly 20% more than last season’s harvest of just over 93 000t.

In its seventh production forecast for the 2017/2018 summer cropping region, the CEC said it had left the size of the commercial maize crop unchanged at 13,2 million tons.

The anticipated record soya bean harvest was also left unchanged at more than 1,5 million tons from an estimated area of nearly 790 000ha.

The CEC also raised its sunflower estimate more than 8%, setting the forecast at nearly 860 000t.

Sihlobo said that this was as a result of better than anticipated yields from late plantings in Free State and North West, which accounted for 95% of the country’s sunflower crop.

“Worth noting is that the national average yield this season is estimated at 1,43t/ha, which is the highest in ten years,” he said.

The CEC will release its second winter grains forecast and final production estimate for the summer cropping season on 26 September.