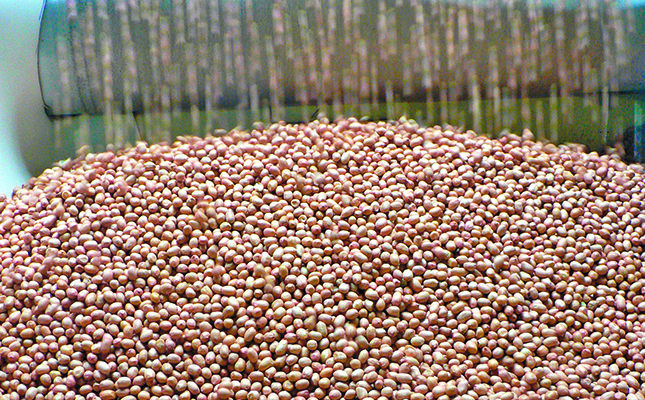 Only 19 200ha had been planted to peanuts in the 2018/2019 production season, which is the smallest area on record, according to Grain SA head economist, Luan van der Walt.

He said that the reduction in plantings had mainly been the result of drier weather conditions at the start of planting season, which ran from October to December 2018.

“Due to late rain, farmers planted [far] less than the 50 000ha that was intended; this year’s production is a 66% decrease from the average production for South Africa of 56 300ha,” he said.

It was therefore expected that increased imports would be necessary to supplement supply levels.

Other challenges farmers were facing included the labour-intensive nature of production and the high cost of mechanisation, he said.

Wandile Sihlobo, head of economic and agribusiness intelligence at Agbiz, said that based on the average yield over the past 10 years, it was expected that the current area planted to peanuts would yield about 22 300t.

Added to the carry-over stock of 17 200t, according to data from Grain SA, overall supplies would be about 39 500t.

If consumption was maintained at these levels, the country would have to import over 40 000t of peanuts to satisfy demand.

Leading global suppliers of peanuts include Argentina, India, Brazil, Malawi, Mozambique, Turkey, the US, and Zambia.