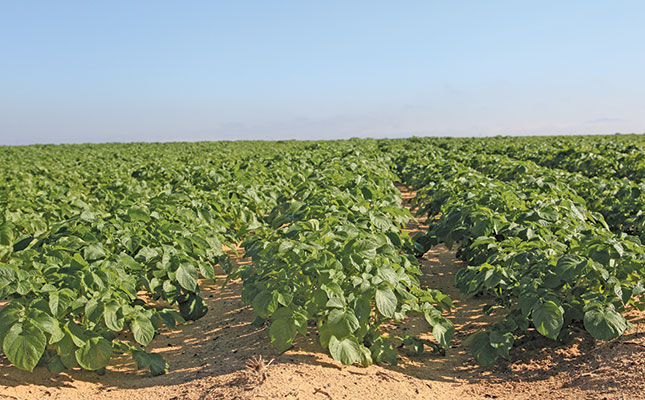 South Africa’s potato production industry is set to gain from a settlement agreement approved recently by the Competition Tribunal (CompTrib).

This agreement, between Netherlands-based seed potato breeder, HZPC Holland (HZPC) and previous exclusive South African distributor of the company’s popular Mondial variety, Wesgrow Potatoes (Wesgrow), will lead to greater competition on the market for the production and supply of this potato variety.

This was according to a statement by the CompTrib, that explained that the settlement agreement between HZPC and Wesgrow had been achieved, and approved, following allegations by the Competition Commission (CompCom) that the exclusivity of the two companies’ previous business arrangement could be considered an anti-competitive practice.

“HZPC and Wesgrow do not admit to infringing the Competition Act and no administrative penalty has been imposed [on them by the CompTrib]. However, the companies have provided several undertakings in terms of which they will give other [South African] professional [potato] seed growers access to the [Mondial] varietal, and will not restrict their customers from saving [and replanting] seed.”

According to the statement, the agreement included:

A KwaZulu-Natal potato farmer, who spoke to Farmer’s Weekly on condition of anonymity, welcomed the settlement agreement. 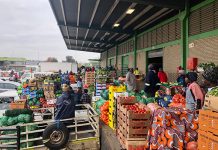 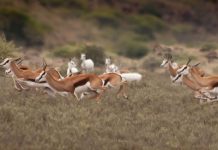 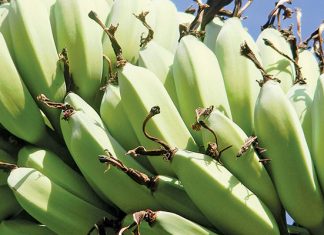