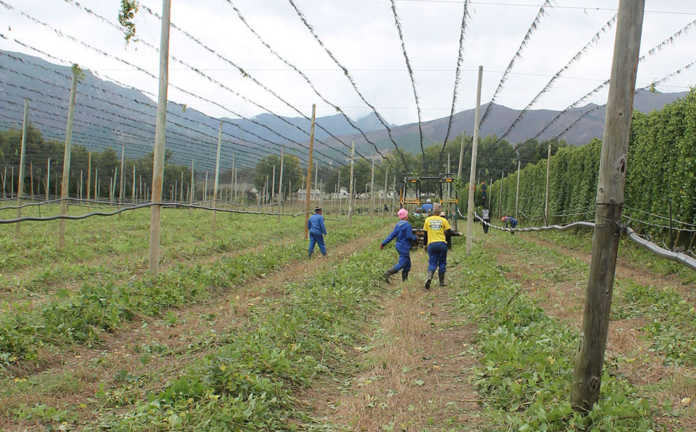 South Africa’s overall NMW would be R20/hour, or about R160/day.

However, farmworkers, domestic workers and Expanded Public Works Programme (EPWP) employees would be exempted for the first two years.

Thereafter, they would receive the full NMW.

She said that the sector, which was aware of the NMW legislation, would have been on par with the full NMW by 2020 in any case.

De Villiers added that government would not delay implementing the legislation, but that Agri SA, among others, had asked it to focus on preventing job losses.

She said that this was especially relevant in the light of current job losses in the sector. There were fears that, due to the drought, “another 45 000 jobs just wouldn’t be there in the Western Cape”.