In South Africa, a testator or testatrix has the freedom to leave their assets to whoever they please. But certain statutory limitations affect the freedom of testation. One is the Subdivision of Agricultural Land Act 70 of 1970. 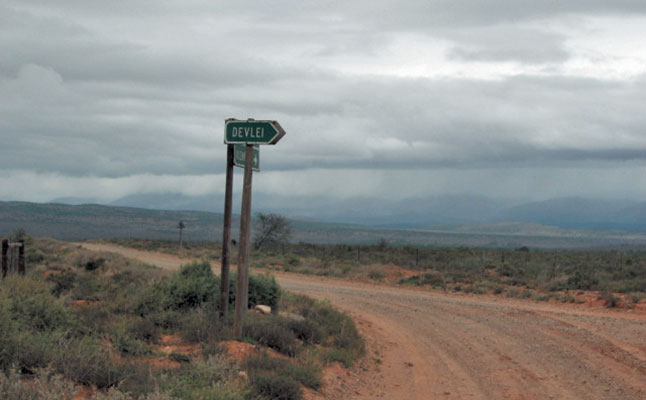 When drafting their will, many farmers do not attach enough importance to the Subdivision of Agricultural Land Act 70 of 1970. They tend to make bequests relating to their agricultural property without taking the restrictions contained in the Act into consideration.

This might give rise to a situation whereby the wishes of the testator cannot be carried out.

In many instances farmers will draft clauses in their will bequeathing their agricultural land (farm) to more than one beneficiary, as in: “I, Todd Riley, bequeath my farm Roodedam to my sons Jackson and Josh and my daughter Daney in equal shares.”

The wording of such a clause may lead to an unenforceable wish, as it goes against Section 3 of the Subdivision of Agricultural Land Act, namely that agricultural land cannot be bequeathed to more than one beneficiary.

If the testator’s will has a clause of this nature, permission must be obtained from the minister of agriculture, but there’s no guarantee that consent will be granted.

If consent is refused for whatever reason is refused, the beneficiaries can enter into a redistribution agreement whereby the property is registered in the name of any one of them. To enter into such an agreement, a vested right must exist and not merely an expectation.

Should a farmer still want more than one person to have an interest in his agricultural land upon his death, then the following options can be explored:

Bear in mind with the dissolution of the trust, ownership of the farm may not vest in more than one beneficiary.

By transferring the entire agricultural land (farm) into a company or a trust, the beneficiaries can work together as shareholders or trustees even though they may not own portions of the farm in their individual capacities.

The material is not intended as and does not constitute financial or any other advice.  The material does not take into account your personal financial circumstances. For this reason it is recommended that you speak to an accredited broker or financial adviser to consider all your options and draw up a plan to achieve your financial goals. 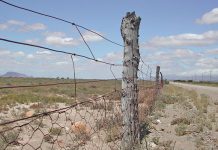 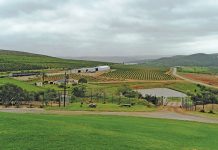