One of the things I find most frustrating about politics is that what politicians say and promise can differ almost completely from what they do and deliver, yet there are zero consequences. 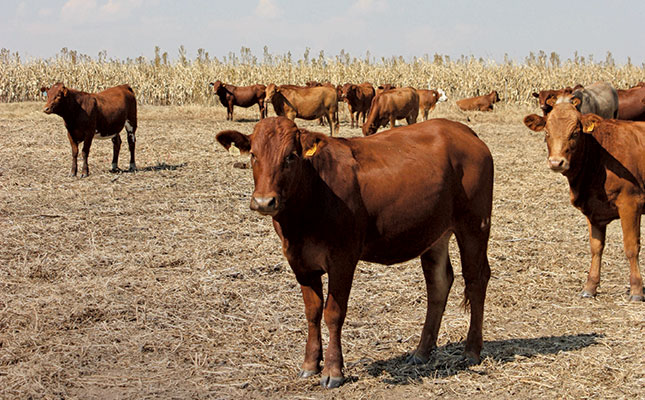 The South African government, like almost every other government on the continent, frequently declares the importance of agriculture in serving as the bedrock of rural economies and food security, as well as being the catalyst for economic opportunity and job creation in downstream and upstream value chains.

I could fill entire books with quotes from our politicians expressing their appreciation of, and support for, agriculture. In just about every major developmental plan published by government during the past decade, agriculture has been one of the main themes.

There is no shortage of recognition of the important role that agriculture plays in our economy, or of the even larger contribution the sector can make if it were to expand.

However, as the Afrikaans saying goes, ‘van die hand tot die mond val die pap op die grond’ (‘the porridge falls on the floor between the hand and the mouth’), somewhere between saying that agriculture is important and must be supported to grow, to providing the support that would allow for this, our leaders and their promises disappear, and government plans and policies amount to less than the paper they are written on.

Right now, farmers in South Africa are facing crises such as the second major outbreak of foot-and-mouth disease of the year, and the effects of a prolonged drought. Due to these disasters, we will lose farmers.

In some areas, livestock and crop farmers have reached the end of the line in trying to survive the drought.

At the same time, disease outbreaks have disrupted the normal flow of trade and wreaked havoc on businesses, often to the extent where farmers, especially smaller-scale farmers, have not been able to recover.

But government has been largely absent. Minimal support has been forthcoming
and farmers have simply been left to go to ruin.

Make no mistake. Ultimately, every South African will end up paying the price. This year, the country has been lucky to experience very low food inflation given the supply constraints that we’ve faced.

But this won’t last. Even with depressed consumer spending, food prices will ultimately start rising to reflect a shortfall in supply.

When a country’s agriculture sector is left to completely disintegrate, or as in the case of Zimbabwe, is deliberately destroyed, the outcome is hunger and even starvation.

This is what happens when a country that, on a resource level, is perfectly capable of producing enough food to feed itself, but through bad political leadership and pervasive corruption of the worst kind, manages to completely erode the ability of farmers to produce food.

In South Africa, we do not currently have a government that is as openly hostile towards the farming sector as was experienced in Zimbabwe, but it would be a big mistake to disregard the long-term implications of our government’s apparent lack of interest in supporting the industry while it is in critical distress.